And get full access to all statistics. Starting from $468 USD per year!

Try our corporate solution for free!

Get facts and insights on topics that matter

As of January 2023, former U.S. President Barack Obama was the most followed person on Twitter. His account was followed by over 133 million people. Second-ranked was Twitter CEO Elon Musk with over 127 million followers.

Celebrities and Twitter Founded in 2006, Twitter is an online social networking and microblogging service that allows users to post text-based status updates and messages of up to 280 characters in length. These messages are known as tweets. As of the fourth quarter of 2020, Twitter had 192 million monetizable daily active users (mDAU) worldwide.

Twitter provides a near-instant access channel to celebrities. The majority of the top ten most-followed Twitter accounts are entertainers who use the medium to communicate with fans, spread relevant news regarding their work or work on their public image. The near-instant gratification through a stream of direct updates from celebrities or personalities as well as the feeling of belonging to a particular group of fans is a popular reason for social media users to use Twitter. In order to establish authenticity of identity on Twitter, accounts of people from high-interest areas such as music, fashion, entertainment, politics, media, business or other areas as well as individuals at high risk of impersonation are verified by Twitter. The verification badge symbolizes that the account is maintained by a legitimate source.

Major sporting events and industry award shows such as the Super Bowl, the Grammy Awards or Academy Awards generate lots of online buzz on Twitter. The online discussion allows users to participate in the success of celebrities who often post behind-the-scenes photo tweets or commentaries. On-set or in-concert tweets are further methods of celebrities enhancing their appeal, and level of fan interaction.

Semiconductor applications The global semiconductor industry develops components for use across a range of applications including for smartphones, personal computers (PCs), and data centers. In addition to these products, demand for automotive semiconductors is set to grow as cars become smarter and more connected. However, a semiconductor shortage at the start of 2021 affected a number of major carmakers and suppliers, resulting in a slowdown in vehicle production.

In January 2023, almost one year after Russia launched its full-scale invasion of Ukraine, pressure is mounting for European and NATO countries to provide additional military hardware to Ukraine, particulary main battle tanks such as the Leopard 2. The German-made tank is widely used across Europe and the NATO alliance and could potentially be supplied in significant numbers to the Ukrainian army. The ability to do this largely depends on the approval of the German government however, as re-exporting the tanks to Ukaine legally requires their permission. So far, the Germany government has been reticent to do this, but has come under increasing pressure to not only allow this, but to supply tanks to Ukraine directly.

In January 2023, the Doomsday Clock was moved to 90 seconds to midnight - this is the closest the hand has been to midnight since the clock was created in 1947. The clock is a metaphor of how close humanity is to destroying itself, with midnight representing the end of human civilization. The hand's placement originally depended on how close the world was to nuclear annihilation, taking factors such as conflict and political instability into account, however it has also included the threat of climate change since 2007. The clock's hand is set annually by members of the Bulletin of the Atomic Sciences, and its position can move closer to or further from midnight, depending on the current state of global affairs. Reasons for the most recent move include the war in Ukraine, global pandemics, and the continued perceived inaction in the face of climate change.

Mass shooting issues Mass shootings happen when there are several injuries or deaths from a firearm-related violence. Throughout the last century, mass shootings have become an epidemic in the United States. However, despite the increase in mass shootings and number of casualties, the U.S. government has done little to prevent future shootings from happening. As a result of the lack of cooperation in politics, mass shootings have become the most common political issue that Generation Z is stressed about as of 2018. Furthermore, the right to bear arms is a popular belief in the U.S., although the percentage of households in the United States owning at least one firearm has remained somewhat steady since 1972.

As of January 2023, Colombian superstar Shakira's most watched music videos on YouTube were the 2010 FIFA World Cup song "Waka Waka (This Time for Africa)" and "Chantaje", with Colombian artist Maluma, registering 3.45 billion and 2.8 billion views each. Shakira was already among the most famous Latin artists on YouTube, being the only female artist to appear twice in the top ten most viewed music videos by Latin American artists, besides owning the most popular YouTube channel in Colombia by number of views and subscribers.

Numbers (and hips) don’t lie Besides being one of the artists with the highest number of Latin Grammy awards and owning some of the most popular Facebook and Instagram accounts worldwide, Shakira has a new milestone in her career. Released on January 12, 2023, her new single “Bzrp Music Sessions #53" video, a collaboration with Argentinian producer Bizarrap, broke the world record of the most watched new song from a Latin artist on YouTube, reaching more than 82 million views in its first 24 hours. As of January 25, 2023, the video registered more than 194 million views on the platform.

A record-breaking heartbreak Informally known as "Out of Your League", in a rough translation of one of its verses, Shakira’s new single is a jibe at her break-up with Barcelona's football player Gerard Piqué in 2022, where among many provocations, the singer compared herself to a Rolex and Piqué’s girlfriend to a Casio watch. Four days after its release, the sole mention of Casio and Rolex brands in her new track generated respective amounts of 70 and 40 million U.S. dollars in Media Impact Value (MIV) for the companies.

Leading mobile apps in the United States 2023, by unique visitors

In September 2022, the YouTube's mobile app was the most popular smartphone app in the United States, with approximately 157.8 million unique monthly users in the country on iOS and Android combined. Gmail followed with approximately 128.8 million monthly active users, while Facebook ranked third with over 126 million active users in the examined month.

In the United States, the mobile internet user penetration is set to reach 87.6 percent of the population in 2026. Some of the most popular app categories on the Apple App Store are dedicated to gaming, business, or education. In July 2021, casual mobile gaming app Fidget Trading 3D was the most popular game for iPhone users, with more than 4.16 million downloads.

Mobile social networks, including Facebook, Twitter, Instagram, are still among the most popular social apps for mobile users in the country. However, video apps YouTube and TikTok have quickly become users' favorite social media. As of March 2021, social video apps reported the highest user engagement rates among iOS users in the United States, with users spending 8.7 hours weekly on TikTok and more than five hours weekly on YouTube. In June 2021, the popular short-video app TikTok was counting more than 6.1 million downloads from iOS users in the United States.

According to latest figures published by the National Bureau of Statistics of China, the growth of real gross domestic product (GDP) in China amounted to 3.0 percent in 2022. This was slightly lower than forecasts published by the IMF in October 2022. For 2023, IMF predictions from October 2022 expect a GDP growth rate of around 4.4 percent.

Real GDP growth The current gross domestic product is an important indicator of the economic strength of a country. It refers to the total market value of all goods and services that are produced within a country per year. When analyzing year-on-year changes, the current GDP is adjusted for inflation, thus making it constant. Real GDP growth is regarded as a key indicator for economic growth as it incorporates constant GDP figures. As of 2021, China was among the leading countries with the largest gross domestic product worldwide, second only to the United States which had a GDP volume of almost 23 trillion U.S. dollars. The Chinese GDP has shown remarkable growth over the past years. Upon closer examination of the distribution of GDP across economic sectors, a gradual shift from an economy heavily based on industrial production towards an economy focused on services becomes visible, with the service industry outpacing the manufacturing sector in terms of GDP contribution.

Key indicator balance of trade Another important indicator for economic assessment is the balance of trade, which measures the relationship between imports and exports of a nation. As an economy heavily reliant on manufacturing and industrial production, China has reached a trade surplus over the last decade, with a total trade balance of around 677 billion U.S. dollars in 2021.

In 2022, the best-selling physical music album in South Korea was the compilation album "Proof" by K-pop powerhouse BTS, having sold around 3.5 million copies. With many parts of the global music industry moving away from physical sales to digital downloads and streaming, K-pop is a prominent exception. Through a combination of buying incentives, fandom culture, and the increasing popularity of K-pop, the genre has retained its larger focus on physical sales compared to many other genres.

Music consumption in South Korea The most common purpose for purchasing physical albums is for collection purposes, and to directly support an artist, rather than utilizing the physical CD to listen to the music. The vast majority of South Koreans listened to music on their smartphones according to a 2022 survey, with CD players only being used by a small share of the population. Music streaming and downloading services are popular and enjoy frequent use.

Incentives to buy physical albums One famous example of incentivizing the buying of physical albums that commonly occurs in the U.S. music industry is the bundling of merchandising or concert tickets with physical albums. This is not a common practice in the K-pop industry. Instead, each album offers unique merchandising and photobook concepts. Oftentimes, multiple versions of the same album will be released alongside several randomized collectible photo cards. Additionally, gaining entrance to fan signs is usually based on a lottery system which is entered by purchasing physical albums, with one album equaling one ticket. This phenomenon is mainly confined to the K-pop industry specifically, rather than being a feature of the larger South Korean music industry. As such, successful releases tend to differ between physical and digital rankings, with physical sales reflecting fandom buying power, and digital sales reflecting the taste of the general public. Physical rankings are generally dominated by K-pop artists, while digital rankings tend to be more diverse, with favored genres being ballads, OSTs, and trot music.

Starting point of your research

Discover the future of your market

Gain access to valuable and comparable market, industry, and country information for over 150 countries, territories, and regions with our Market Insights. Get deep insights into important figures, e.g., revenue metrics, key performance indicators, and much more.

All Market Insights at a glance

Get to know us

*All products require an annual contract. Prices do not include sales tax. 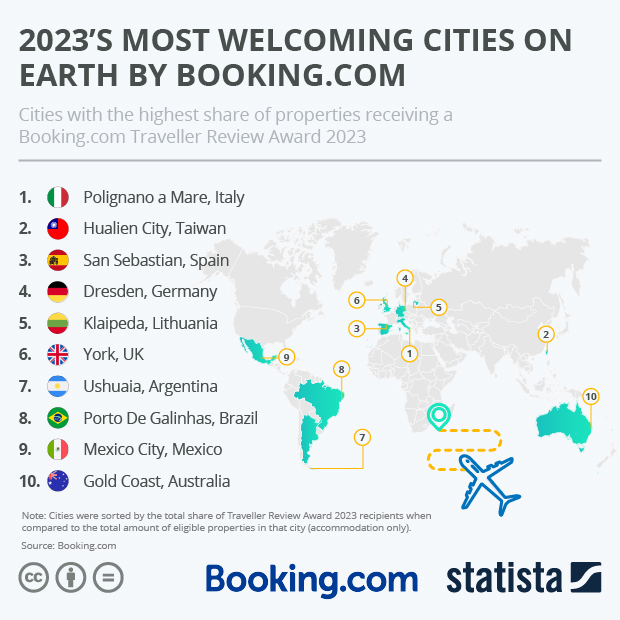 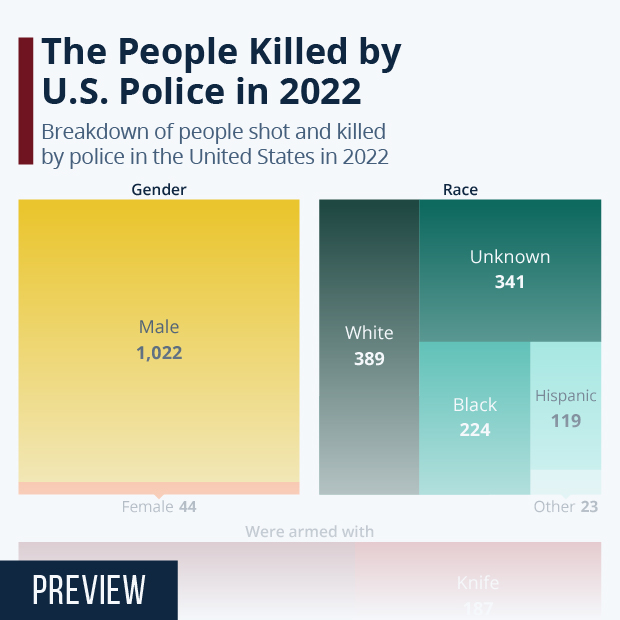 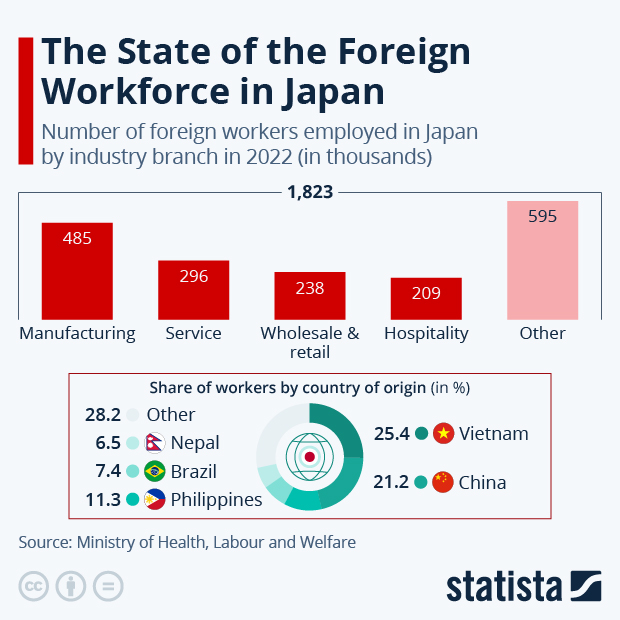 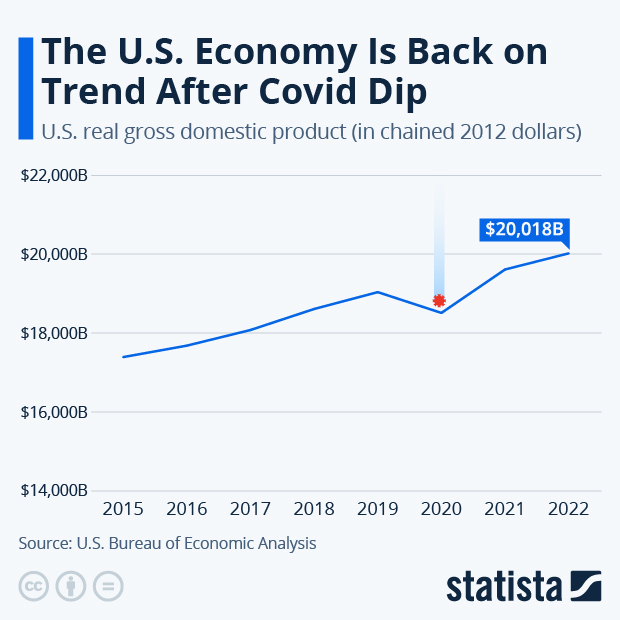 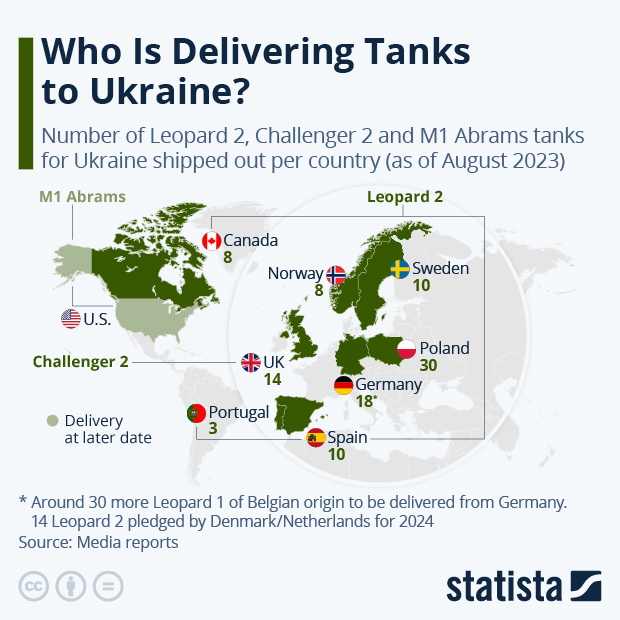 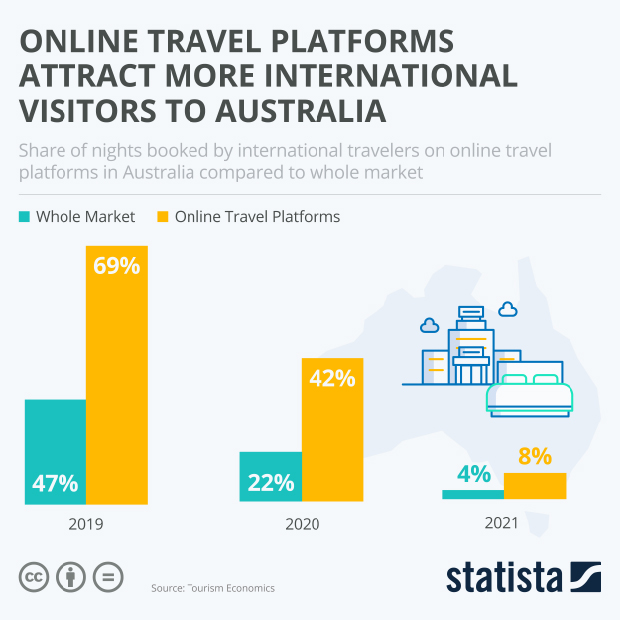 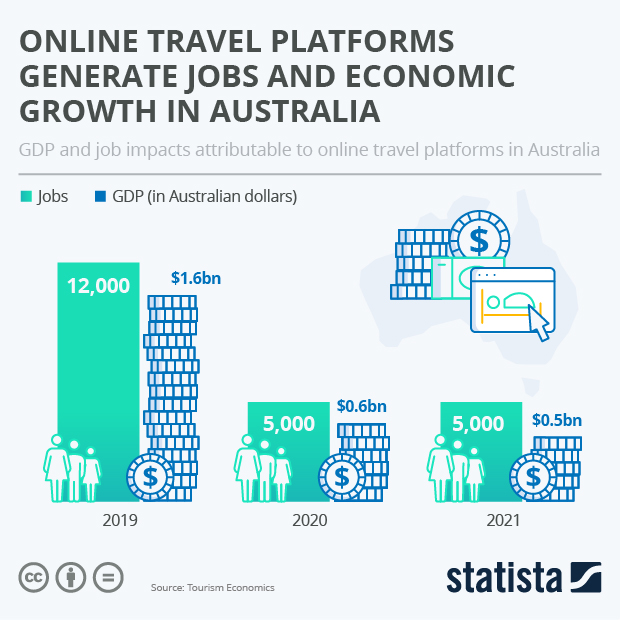 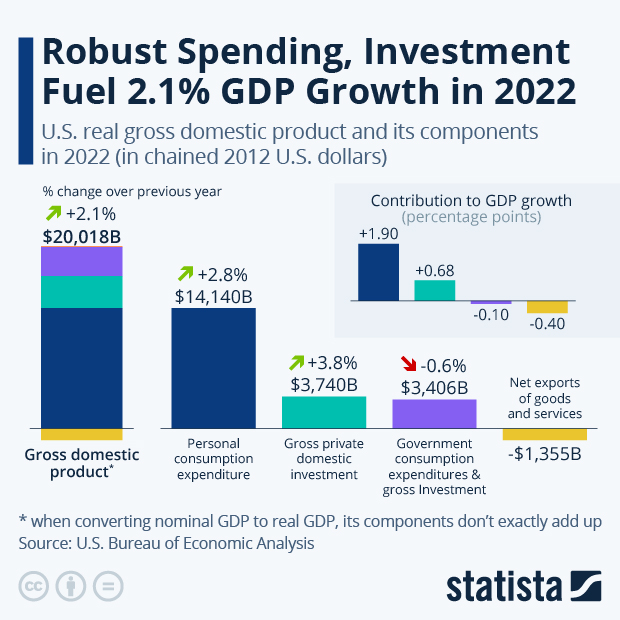 The Consumer Insights helps marketers, planners and product managers to understand consumer behavior and their interaction with brands. Explore consumption and media usage on a global basis.

Save time & money with Statista

With an increasing number of Statista-cited media articles, Statista has established itself as a reliable partner for the largest media companies of the world.

Over 500 researchers and specialists gather and double-check every statistic we publish. Experts provide country and industry-based forecasts.

With our solutions you find data that matters within minutes – ready to go in your favorite format.