Volkswagen equipped at least 10.8 million diesel vehicles worldwide with a defeat device that lowered the production of greenhouse gas emissions solely during fuel economy tests, masking the true output of emissions during regular operation. As of October 2015, there were at least half a million vehicles with emissions-manipulating software on U.S. roads. However, diesel-powered engines account for only one percent of car sales in the United States; thus, the majority of vehicles equipped with a defeat device were sold outside the country. The highest number of affected vehicles was sold to customers in Germany, where about one third of vehicles in operation are diesel.
While car owners and dealers in some countries--including the United States--were given the opportunity to be a part of a class action lawsuit against Volkswagen, many customers shared that they felt stuck with vehicles they would never have purchased, had they known how detrimental to the environment these automobiles really are. The company faced hefty litigation costs in addition to losses due to a hit in VW's share prices. Shareholders might receive compensation for the drop in share prices if related lawsuits come out in favor of the plaintiffs.

With their nefarious actions, Volkswagen did not only betray its own customers, but the company also violated fuel economy standards set by environmental agencies in various countries: In the United States, selling cars equipped with defeat devices is a violation of the Clean Air Act’s guidelines for emission standards. The U.S. National Highway Traffic and Safety Administration’s (NHTSA) carbon dioxide emissions compliance targets are at 223 grams per mile for model year (MY) 2025 vehicles. To meet these standards by 2025, VW would have to increase average mileage per gallon to about 54.5 mpg, and the most effective means of boosting mileage per gallon is the reduction of weight and horsepower. Typical weight reductions are primarily accomplished by swapping metals for some of the least environmentally friendly materials on earth: plastics and composite materials.

Another aspect covered by the U.S. Clean Air Act is the production of nitric oxide and nitrogen dioxide, collectively referred to as NOx. These greenhouse gases are believed to be particularly hazardous and are major contributors to heavy smog. The EPA issued a notice of violation to Volkswagen in 2015 because the agency believes that real-time NOx emissions of certain Audi and Volkswagen vehicles are up to 40 times higher than they should be, and, though diesel vehicles tend to score better in terms of carbon dioxide emissions, it is these NOx emissions from diesels that remain a cause of concern among environmental activists.
This text provides general information. Statista assumes no liability for the information given being complete or correct. Due to varying update cycles, statistics can display more up-to-date data than referenced in the text.

Volume of diesel & alternate fuel sales in the U.S. by state 2020

Generation Y: Five years from now, would you prefer to be driving a diesel vehicle?
6%

Alternative powertrains: preference among Gen Y in the U.S. 2014 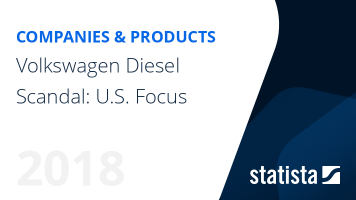 The most important key figures provide you with a compact summary of the topic of "Volkswagen Diesel Scandal: U.S. Focus" and take you straight to the corresponding statistics.

Effects of the scandal

Volkswagen in the U.S. 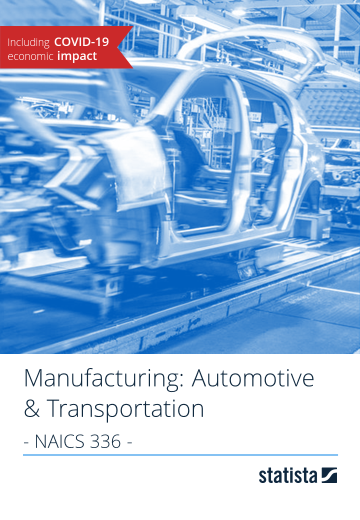 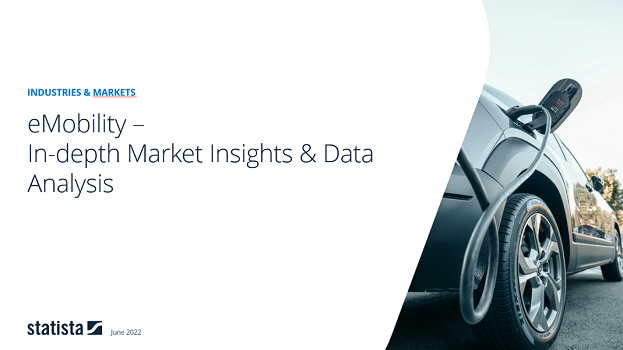