Published by Statista Research Department, Dec 16, 2020
The Kingdom of Saudi Arabia has been experiencing social, economic and political challenges since the fall of the oil price. The reality of a future with dwindling crude oil reserves, made the Saudi Arabian government reconsider its rentier state structure.
As of 2017, the son of the current Saudi Arabian king, Muhammed bin Salman, has been announced crown prince and turned into the de facto ruler of the country as his father’s health is ailing. Though his reign is marked by turmoil and criticism mainly from outside the Kingdom, many Saudi citizens have high hopes that he will modernize the country and bring social and economic changes.

The main cause of the socioeconomic problems faced by the Saudi state are driven by a prolonged dependency on oil revenue as sole income of the country. Vision 2030 plans to create economic diversification. Maturing and developing a labor force in Saudi Arabia which is not dependent on foreign workers but increases the number of Saudi Nationals working in the private sector as well as in the service sector. This means to lower youth unemployment and to increase the workforce participation rate of female Saudi citizens. This would lead to decreasing the public sector wage and social benefit bill of the Saudi government.

Furthermore, the Saudi Arabian reform plan includes the increase of government revenue by introducing value added tax (VAT), as well as white land tax for unused property and land plots. The social modernization of Saudi Arabia was introduced in 2018 by crown prince Muhammed bin Salman by lifting the ban on women driving vehicles in the country and by allowing cinema and film viewings again in the Kingdom.

Though letting women drive for the very first time in Saudi Arabia is considered domestically and abroad as major step towards more freedom and emancipation for female population, it has to be noted that according to the small print of the crown princes decree, the hurdles for women to drive are still very high, through bureaucratic and financial obstacles.

In the following 5 chapters, you will quickly find the 20 most important statistics relating to "Saudi Arabia domestic reform 2018".

The most important key figures provide you with a compact summary of the topic of "Saudi Arabia domestic reform 2018" and take you straight to the corresponding statistics. 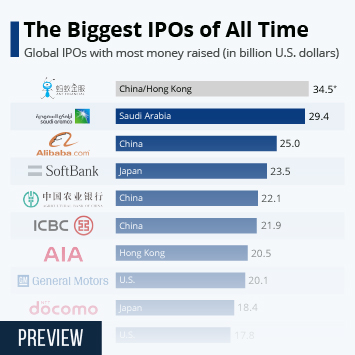