40k
57k
41k
9.6k
It's been a bad summer for the U.S. Navy after two seperate collisions involving Arleigh-Burke class destroyers, resulting in significant loss of life. On Monday, the USS John S. McCain collided with the Liberian-flagged Alnic MC off the coast of Singapore, leaving 10 sailors missing. On June 16, seven sailors were killed in a collision between the USS Fitzgerald and a cargo ship 60 miles off the Japanese coast.

Given that warships often operate in close proximity to each other and within crowded international shipping lanes, there is always a risk of a collision occurring, though it is rare. In the Cold War-era, it happened more often. U.S. and Soviet warships shadowed and provoked each other, leading to some notable collisions such when the Bezzavetny rammed the USS Yorktown in the Black Sea in 1988.

Since 2000, collisions have again increased in frequency. One of the most serious incidents occurred off the coast of Hawaii in 2001 when a surfacing American submarine struck a Japanese fishery high-school training vessel, killing nine people. In 2004, the USS John F. Kennedy, an aircraft carrier, destroyed an Arabian dhow in the Persian Gulf. All onboard that vessel, as many as 15 people, went missing and are believed to have drowned. 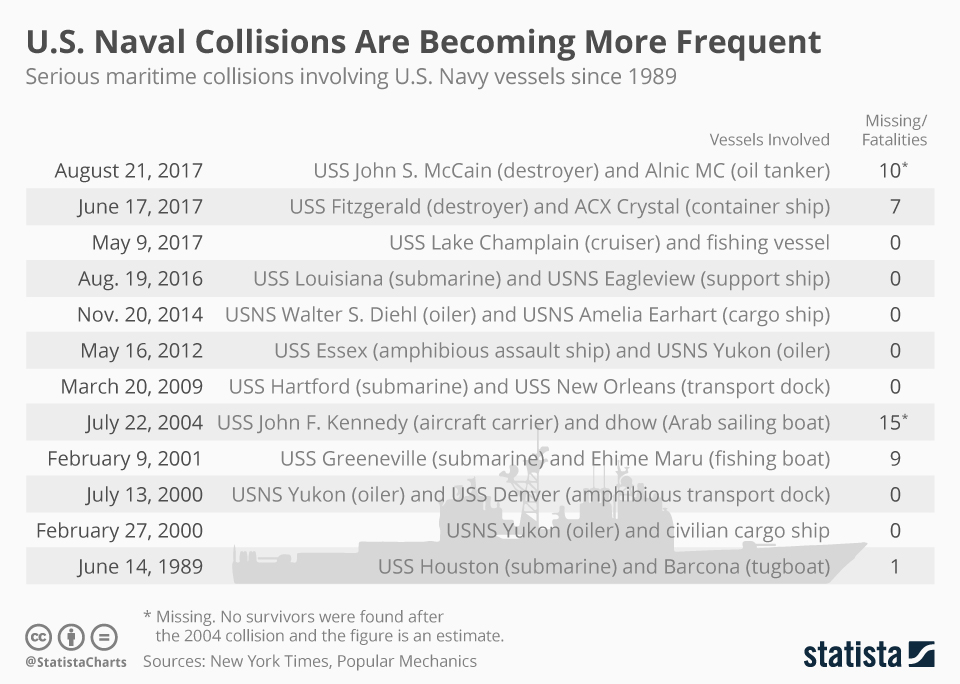 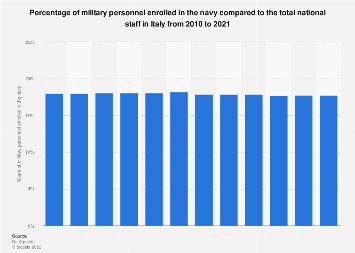 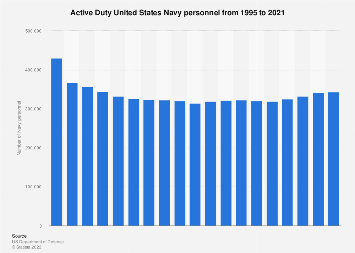 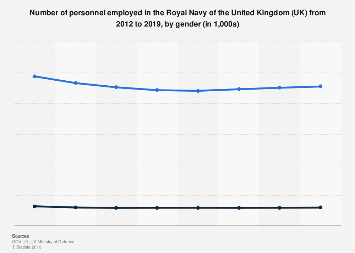 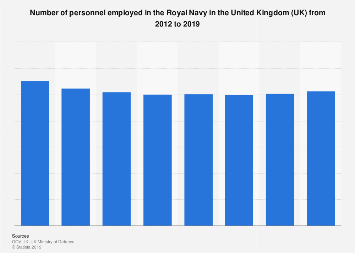 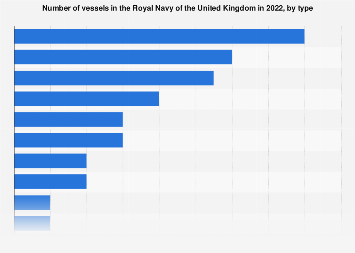 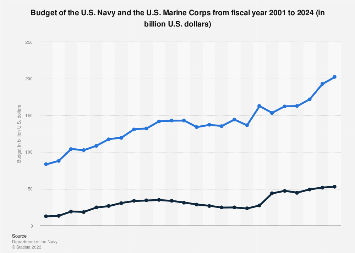 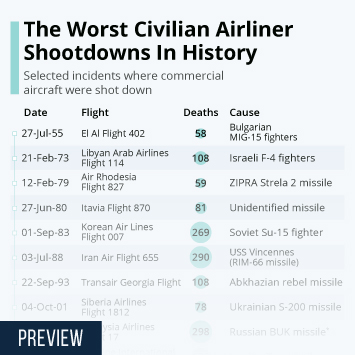 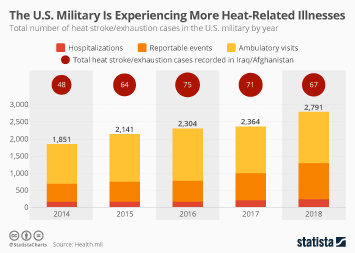 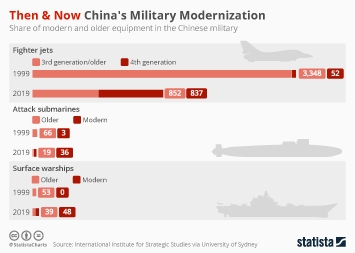 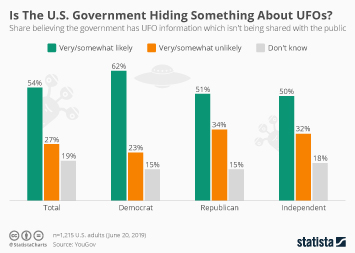 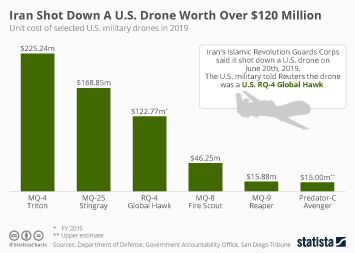 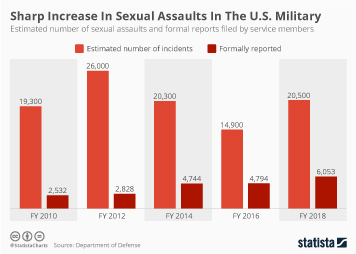 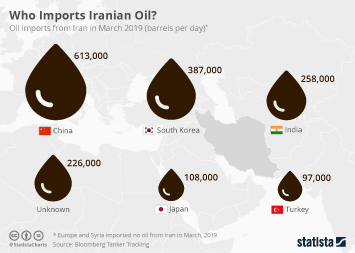 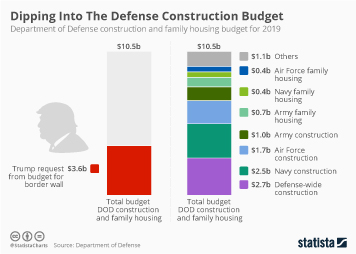 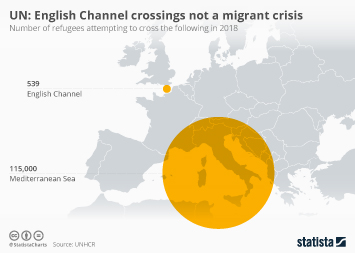 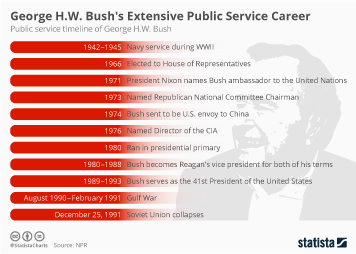 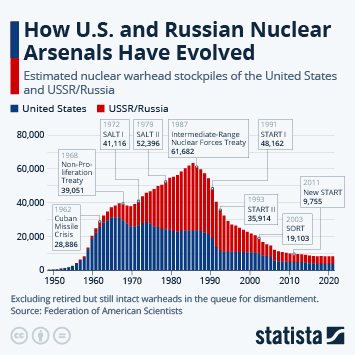 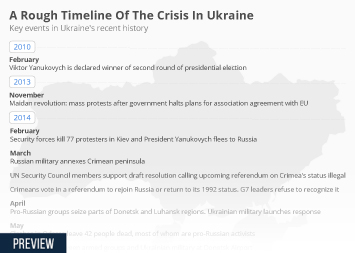 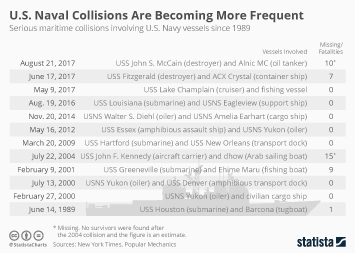