40k
57k
41k
9.6k
World leaders have descended on London to mark NATO's 70th anniversary, an occasion that's expected to be particularly frosty considering tensions between President Trump and America's European allies. The event is also taking place amid the UK's drawn-out divorce with the EU while Trump is facing an impeachment inquiry at home. Given his unpredictability at last year's summit, all eyes are going to be on President Trump once again this time around. The 2018 event was one of the most turbulent in NATO's history with Trump lambasting other alliance members for not upping their defense expenditure before claiming European leaders caved in to his demands, something they subsequently denied.

Despite all of the chaos and controversy, Trump's demands have resulted in more countries sharing NATO's financial burden. In 2017, five countries met the goal of spending 2 percent of their GDP on defense and that has now increased to nine according to the alliance's latest budgetary data. The U.S. is set to spend over $730 billion on its military this year and it's joined above the 2 percent threshold by Bulgaria (3.25 percent), Greece (2.28 percent), the United Kingdom (2.14 percent), Estonia (2.14 percent), Romania (2.04 percent), Lithuania (2.03 percent), Latvia (2.01 percent) and Poland (2 percent).

Despite the improvement, Trump still isn't happy with spending levels and before he left for London, he reiterated his views that the U.S. is contributing too much, calling other alliance members "delinquent". America's allies fear the president's stance could pose a threat to NATO's survival and in September, then National Security Advisor John Bolton said that Trump could take America "full isolationist" if he wins a second term next November. The New York Times has reported on several occasions that Trump has privately stated that he would like to withdraw from NATO.

This chart shows military spending of NATO countries and estimated share of GDP in 2019. 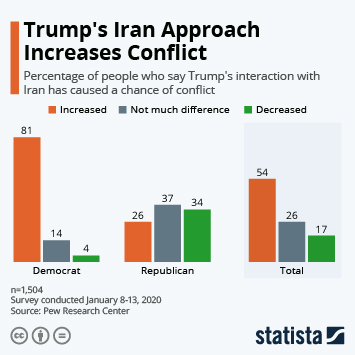 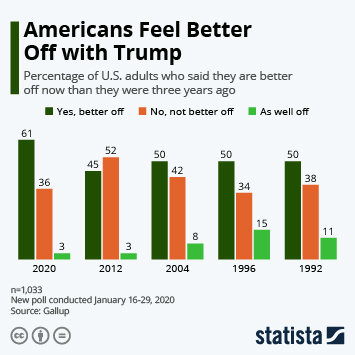 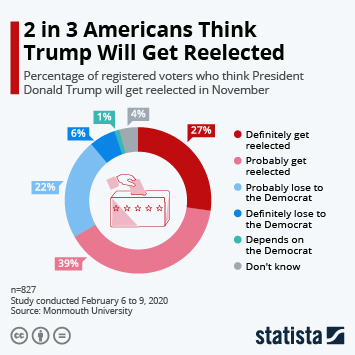 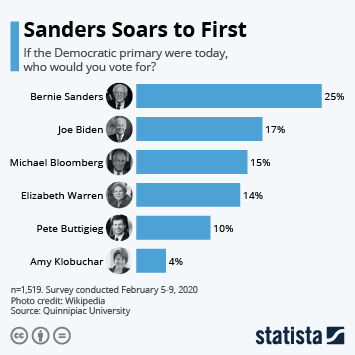 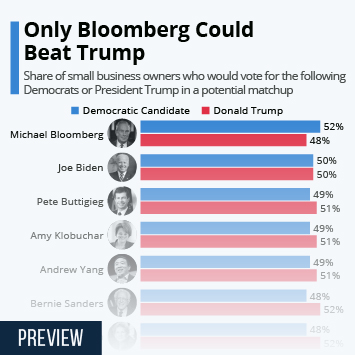 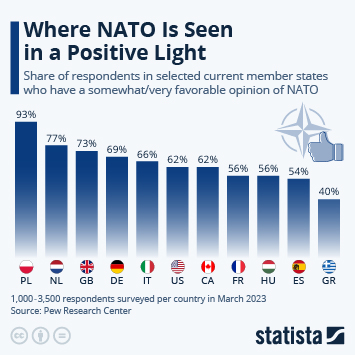 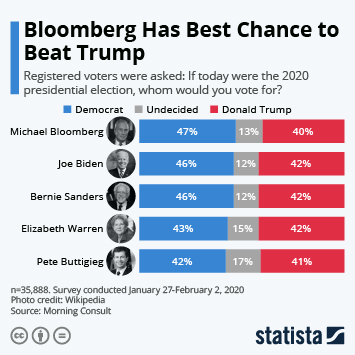 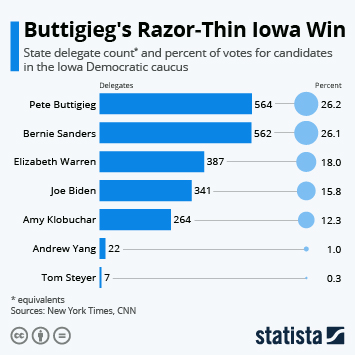 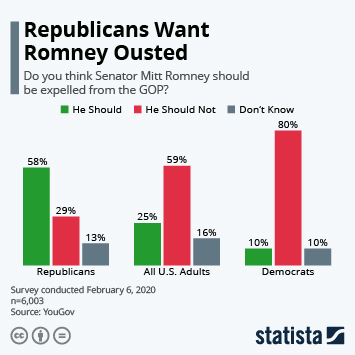 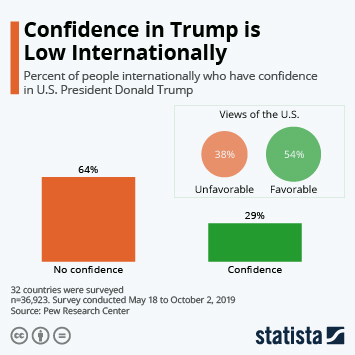 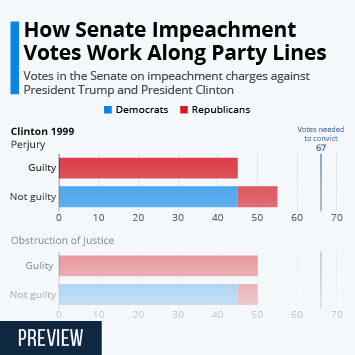 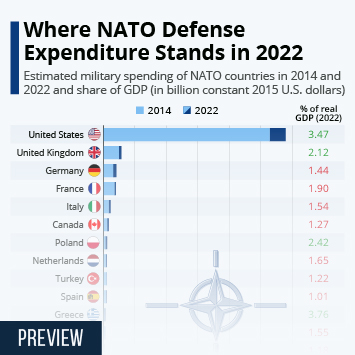