Skip to main content
According to the Bureau of Labor Statistics, hourly earnings of production and nonsupervisory workers in the U.S. climbed to an unprecedented high of $23.38 in May 2019. While that equates to an impressive 828 percent increase over the past 55 years, things look quite a bit different when adjusting earnings for inflation. Looking at real hourly earnings in constant 2019 dollars, the increase between May 1964 and May 2019 shrinks to a meager 16 percent.

The U.S. Census Bureau has several indicators measuring wealth and income, each with its own set of strengths and limitations. While hourly earnings are a good measure of productivity and compensation of labor, household or family income may be better suited to gauge the evolution of economic wellbeing in the United States.

The following chart shows real family income in the United States in constant 2017 dollars, illustrating nicely that the economic situation of families in the United States has improved by more than the modest increase in real hourly earnings suggests. Both mean and median family incomes in constant dollar terms have more than doubled since the 1950s, thanks to a combination of factors including for example the aforementioned increase in hourly earnings as well as an increase in the labor force participation rate, especially among women.

While family incomes are now higher than ever, there have been prolonged periods of stagnant or declining income levels, especially in the past two decades. Also of note is the growing disparity between mean and median family income, indicating that income inequality is rising. If, for example, the top 10 percent of families double their income, that would have a positive effect on mean income but leave median income unchanged. 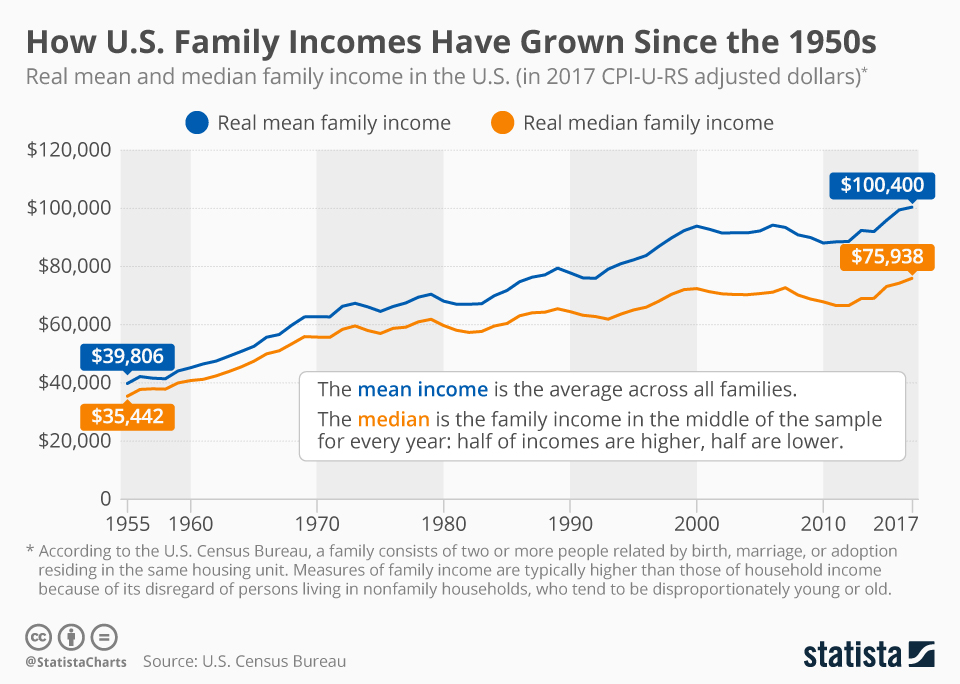 This chart shows the longterm growth of real mean and median family income in the U.S. 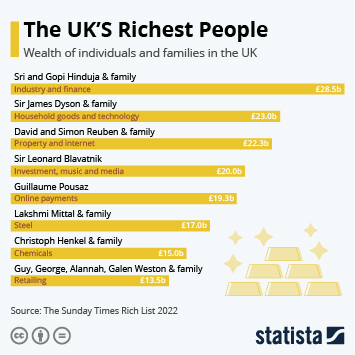 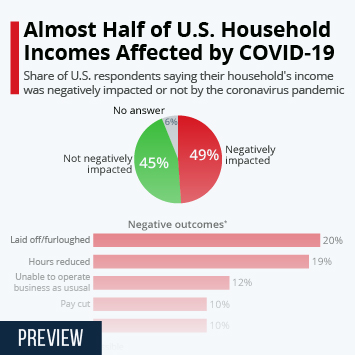 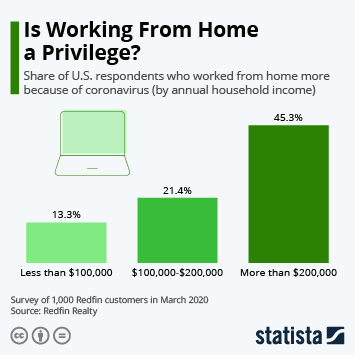 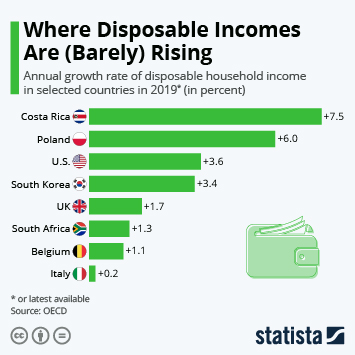 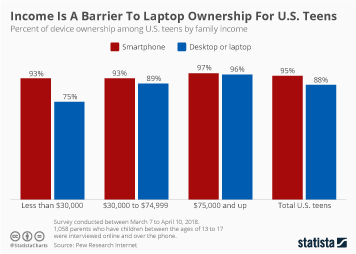 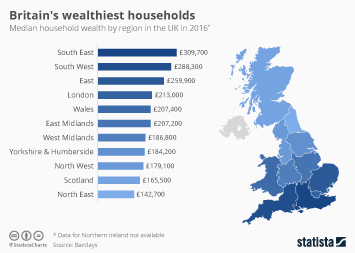 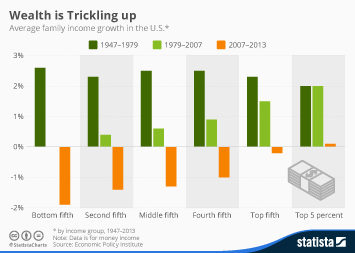 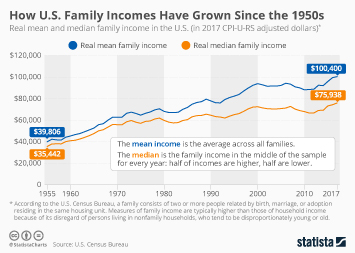