They all do it, but former Vice President Joe Biden is the Democratic candidate most likely to use a "filler phrase" while debating. Biden is prone to say “the fact is” or “the fact of the matter,” according to the Wall Street Journal, who identified 23 common sayings uttered by the Democratic presidential candidates in the debates so far. For every 1,000 words Biden says during a debate, the former vice president uses nearly six fillers.

Not far behind Biden is California Senator Kamala Harris, who commonly says things like “let me tell you” or “I will tell you.” She typically uses more than five filler phrases for every 1,000 words.

In the middle of the pack, Vermont Senator Bernie Sanders tends to utter “by the way” and “second of all” nearly five times per 1,000 words and New Jersey Senator Cory Booker veers toward “first of all.”

Less likely to use filler phrases are Massachusetts Senator Elizabeth Warren and South Bend, Indiana, Mayor Pete Buttigieg. Warren will use the filler “let’s be clear” and Buttigieg is likely to say “I will tell you” or “let me tell you.” 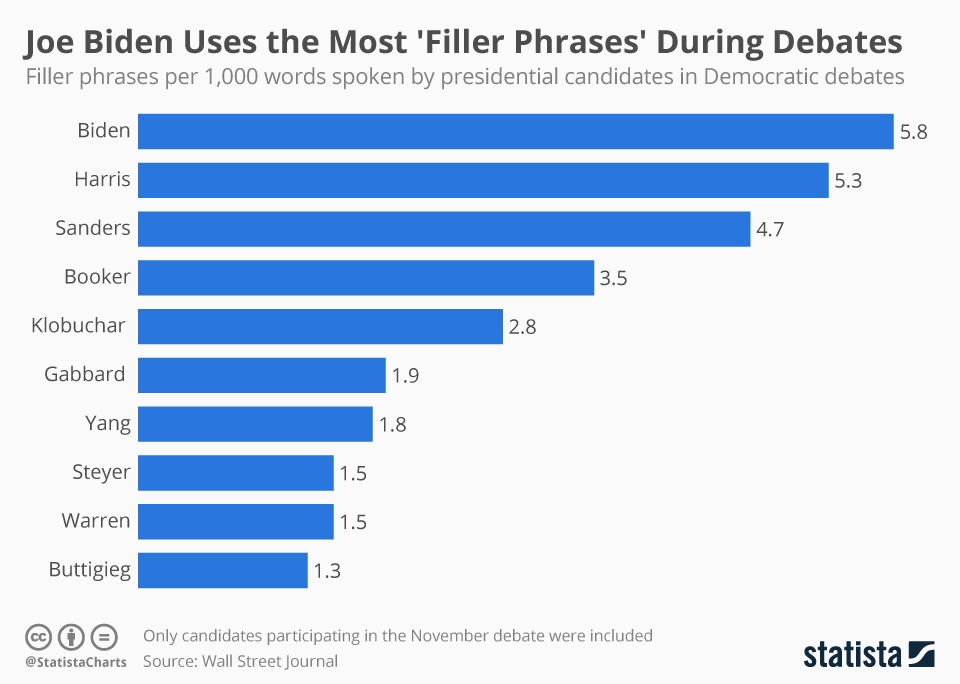 This chart shows "filler phrases" per 1,000 words spoken by presidential candidates in the Democratic debates. 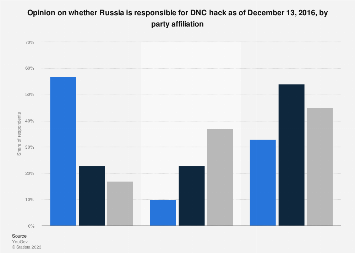 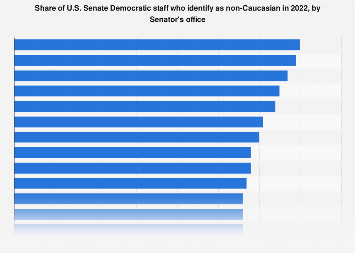 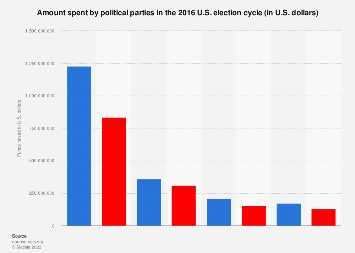 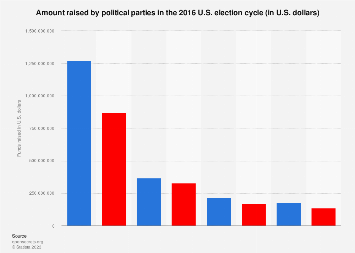 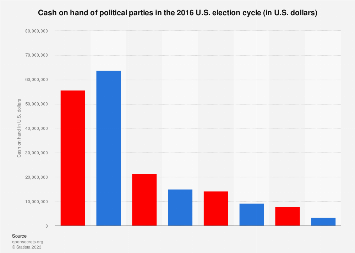 Cash on hand of political parties in 2016 U.S. election cycle 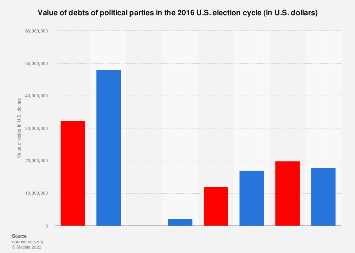 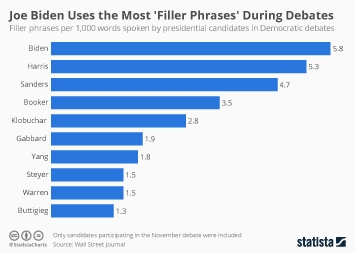 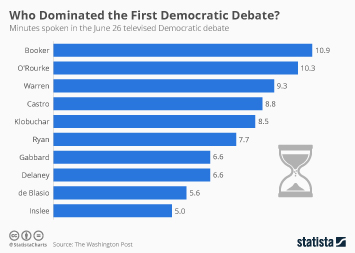 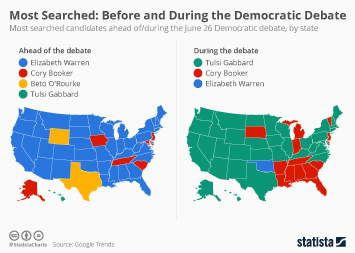 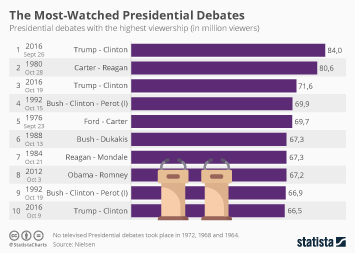 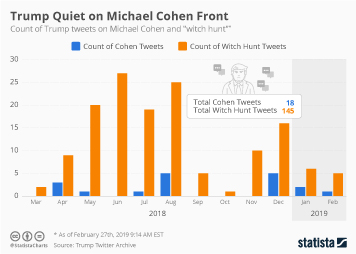 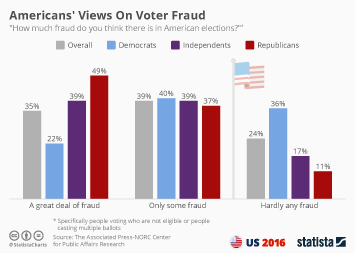