The Grand Slam tournaments – Australian Open, French Open (also known as Roland Garros), Wimbledon and US Open – are the four most important and prestigious annual tennis events for both men and women. The Australian Open is the first major of the year, taking place in mid-January, followed by the French Open in May/June. Wimbledon, the only of the four majors to be played on grass, takes place in June/July, and the Grand Slam seasons finishes with the US Open played in August/September. In 2022, Rafael Nadal overtook Roger Federer as the male tennis player with the most Grand Slam titles, having clamied a total of 22 after winning both, the Australian Open as well as the French Open. Serena Williams leads the female players with 23 Grand Slam tournament titles.
This text provides general information. Statista assumes no liability for the information given being complete or correct. Due to varying update cycles, statistics can display more up-to-date data than referenced in the text.
Published by Statista Research Department, Aug 22, 2022

Number of participants in tennis in the U.S.
22.6m 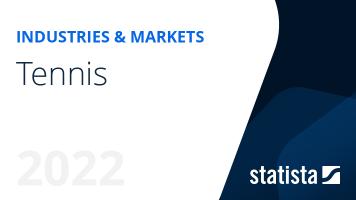 The most important key figures provide you with a compact summary of the topic of "Tennis" and take you straight to the corresponding statistics. 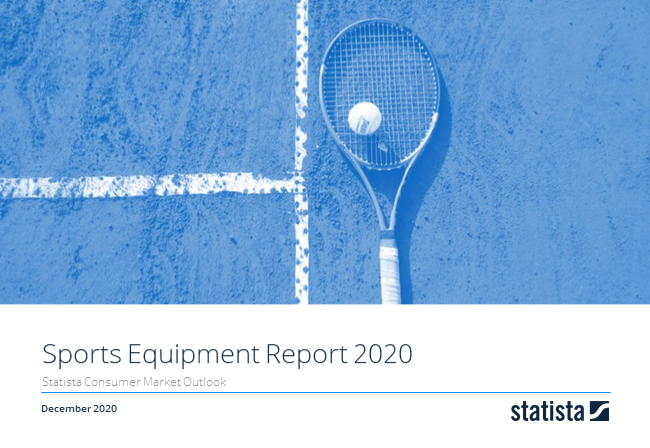