As part of a proposed settlement in a class-action lawsuit from U.S. app developers against Apple, the Californian tech giant announced a couple of changes to its contentious App Store policies on Thursday. “The terms of the agreement will help make the App Store an even better business opportunity for developers, while maintaining the safe and trusted marketplace users love,” Apple said about the settlement, which is still subject to court approval.

While none of the latest concessions made by the gatekeeper of the world’s largest app store directly affect the commission rates that are at the root of the developer uprising against Apple, they would make it easier for developers to lure users out of Apple’s walled garden to pay for in-app purchases and subscriptions, thus circumventing the App Store commission altogether.

“To give developers even more flexibility to reach their customers, Apple is also clarifying that developers can use communications, such as email, to share information about payment methods outside of their iOS app. As always, developers will not pay Apple a commission on any purchases taking place outside of their app or the App Store,” the announcement reads. Users must, however, consent to the communication, which could be a stumbling block for app publishers trying to take advantage of the new policy.

The following chart sums up Apple’s contentious App Store commission policy, which requires developers to pay a commission of 30 percent on paid apps, in-app purchases and in-app subscriptions (after the first year). In November 2020, Apple introduced the App Store Small Business Program, which cuts the commission rate in half for all developers making less than $1 million per year. Publishers who provide content for Apple News in the required format also benefit from the reduced commission rate, the company announced this week. 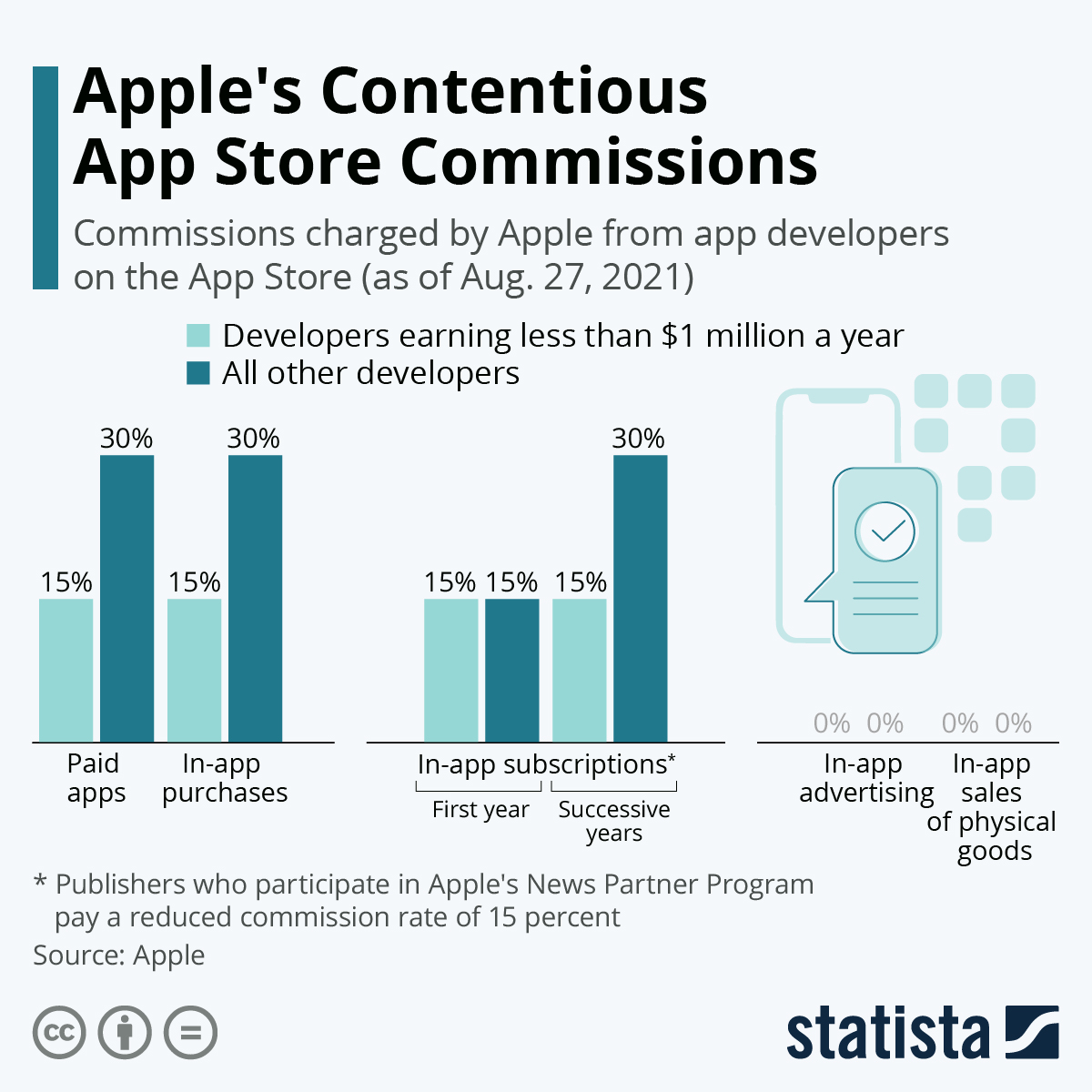 This chart shows the commission rates charged by Apple from app developers on the App Store. 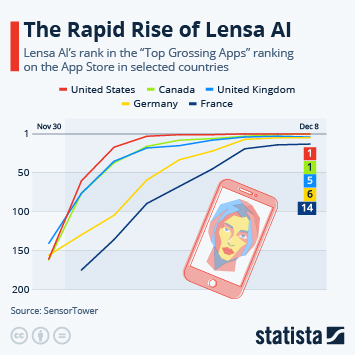 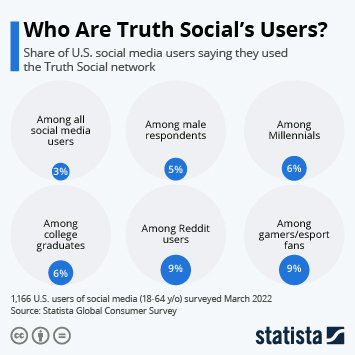 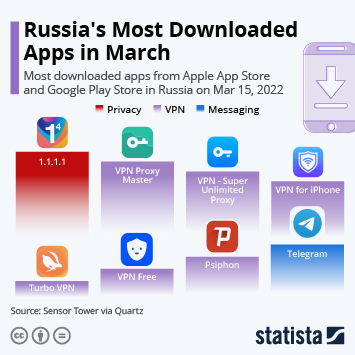 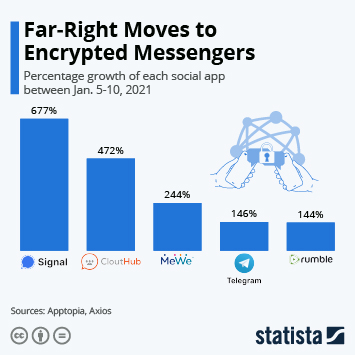 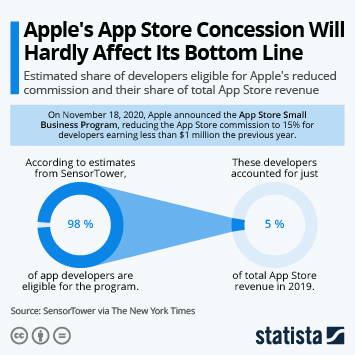 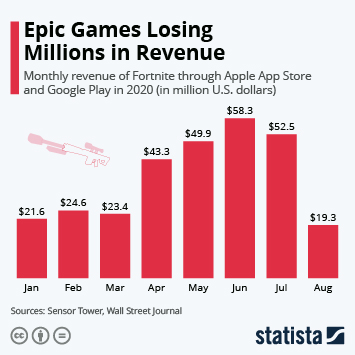 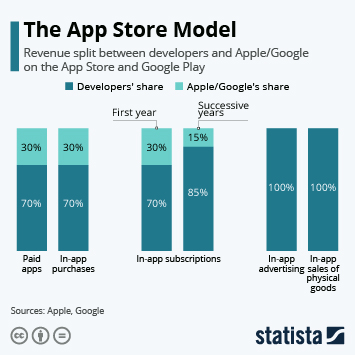 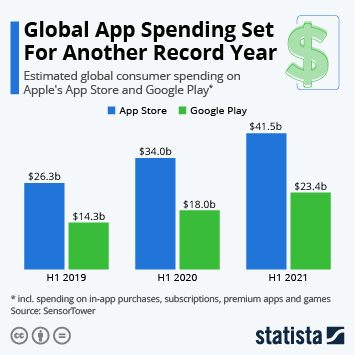 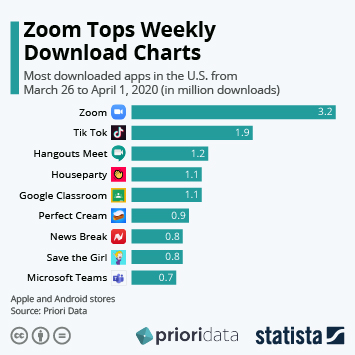 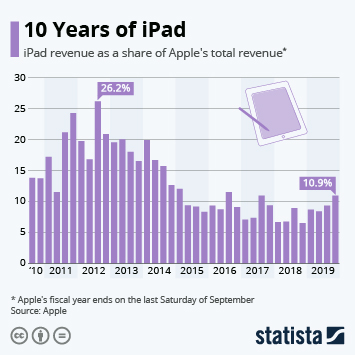 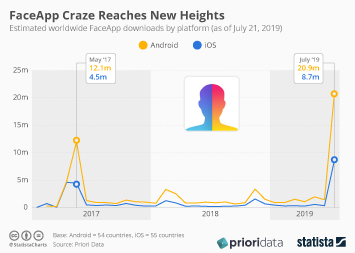 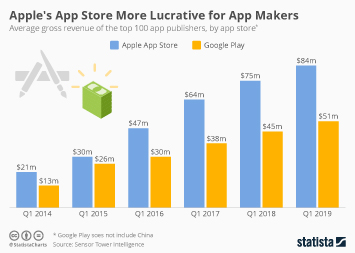 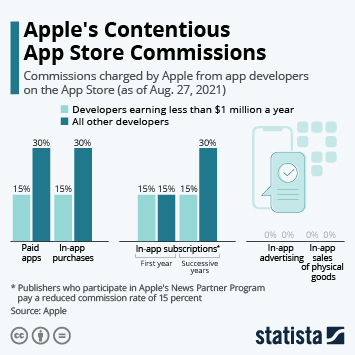