40k
57k
41k
9.6k
Catching the flu might be a hassle for some, but it can be a life-threatening condition for others. Small children, people with pre-existing conditions and the elderly are at an increased risk of dying from a serious flu infection. Up to 650 000 people succumb to the disease every year around the globe. In industrialized countries, most of these deaths occur in the age range of 65 and older. Knowing this, it is surprising how few elderly people are regularly vaccinated against the disease even in more prosperous nations.

In fact, immunization rates vary widely across the globe. While countries like Korea and Mexico top the list with immunization rates above 80 percent for those 65 an older, even industrialized nations like Spain, Japan or France only manage to vaccinate around half of their elderly population. According to data from the OECD, Germany, Norway and Denmark fare even worse, only vaccinating between 30-40 percent of seniors.

Nations that vaccinate a lot of older people often do so as a result of government immunization programs directly targeting the elderly. In Brazil, for example, immunization campaigns have been taking place since 1999, where flu shots are given out for free.

In developing nations, it’s mainly children who are at risk of dying from influenza, according to research by the World Health Organization. Immunization rates for poorer nations are often significantly lower or not even known. But a high immunization rate does not always translate into a significant decrease in flu deaths – researchers must also predict outbreak times and flu strains accurately and hospitals must be able to administer the right care to effectively help a flu patient. 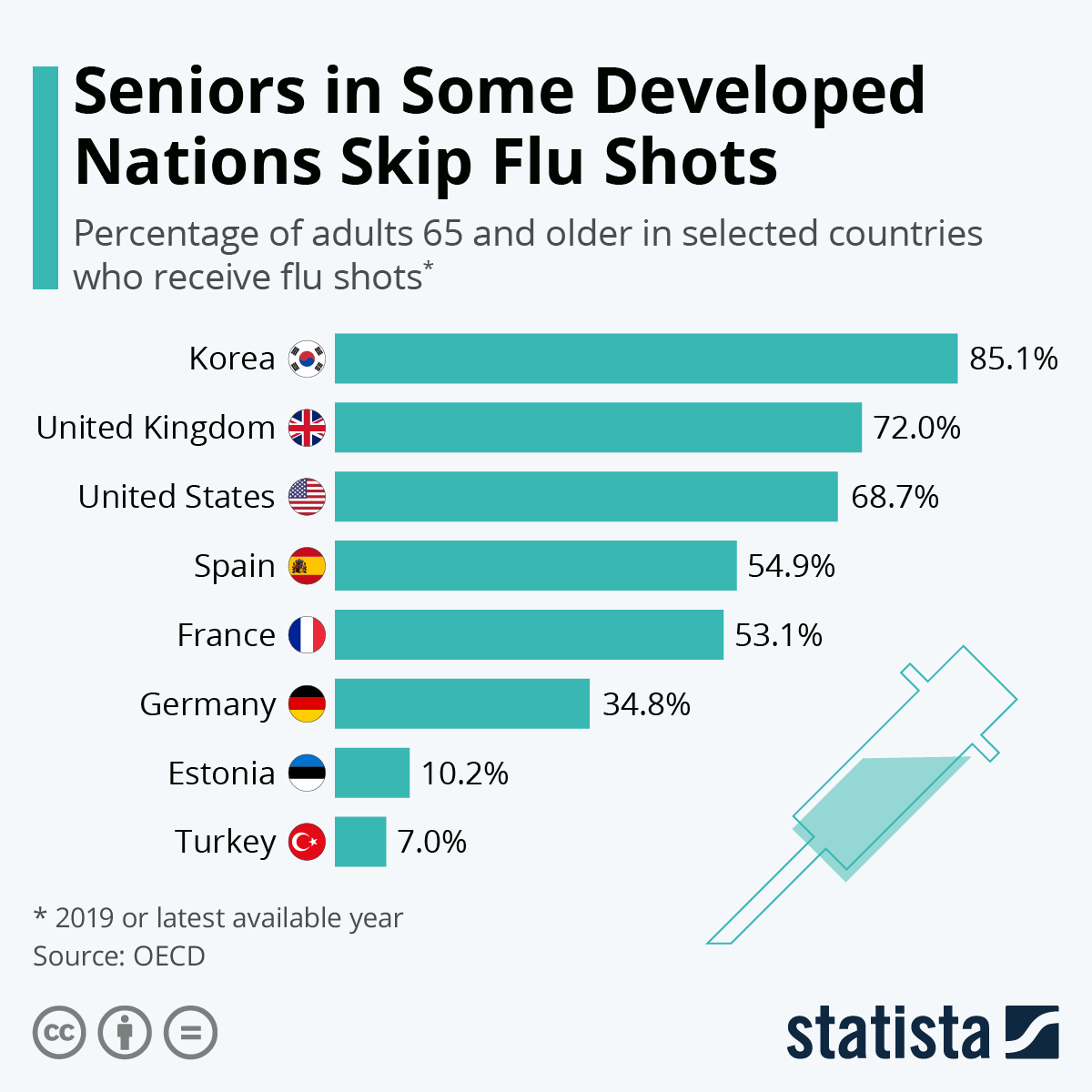 This chart shows the percentage of seniors in different countries who are vaccinated against the flu. 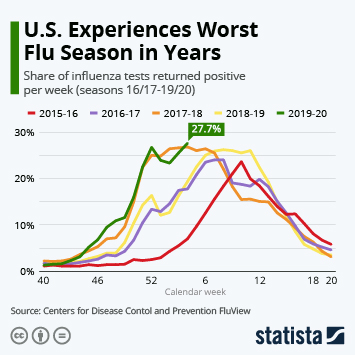 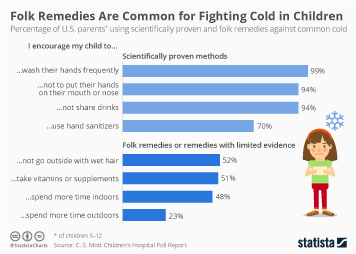 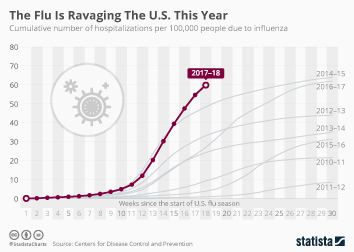 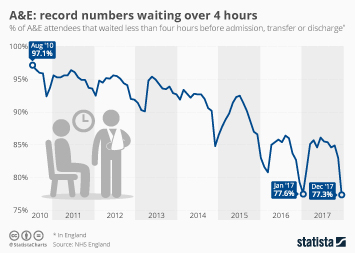 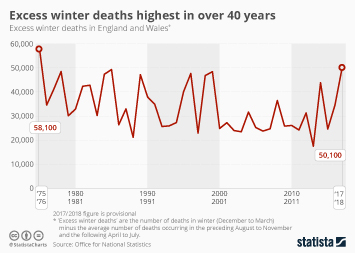 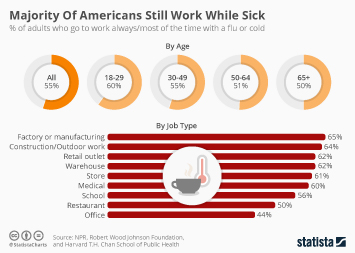 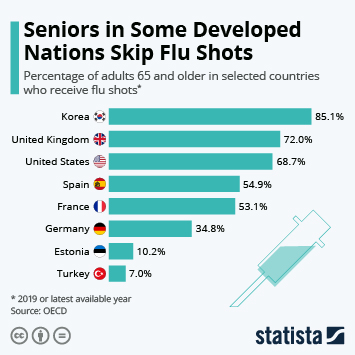