As the coronavirus spreads rapidly around the world, case growth trajectories have started to differ between countries. According to numbers by Johns Hopkins collected by the website Worldometers, case counts in the U.S. and Spain have been growing faster than elsewhere. Both countries recorded 100+ cases for the first time on March 2. In the case of the U.S., officials have said that ramped-up testing has caused known case numbers to balloon since last week. The country surpassed 215,000 cases today. Spain surpassed 100,000 cases.

Italy, where there are currently more than 110,000 cases and public life has shut down, hit 100 cases on February 23, eight days earlier than the U.S. and Spain. France and Germany hit 100 cases or more on February 29 and March 1, respectively. While Germany has been following Italy's trajectory closely, France has managed to keep the growth of coronavirus cases lower - but again, different testing regimen might obscure real case numbers.

The UK, which has registered almost 30,000 cases to date, appears to be on a trajectory similar to France's, even though time will tell if those numbers tell the whole story.

The countries' collective aim is to "flatten the curve" of infections. While South Korea was able to stabilize its outbreak at around 9,000 cases - due to widespread free testing (including the now infamous drive-thru testing), quarantine measures and the harnessing of mobile technology for public information - China has stabilized theirs at around 80,000 cases. South Korea hit 100 cases on February 20 and managed to leave the steep upward trajectory around 14 days later. In the case of China, more than 100 cases were first recorded on January 20, and quarantine and testing measure succeeded in breaking the upwards trajectory by February 12 - around three and a half weeks later.

Note: If you visited this site more than once and the information in the text and the chart don't match up, try hitting F5 to refresh or otherwise clear your browser's cache. 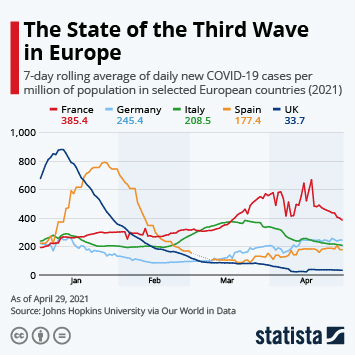 This chart shows the growth of confirmed COVID-19 cases in selected countries from the day infection numbers hit 100 (2020). 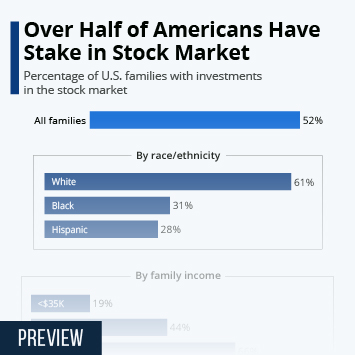 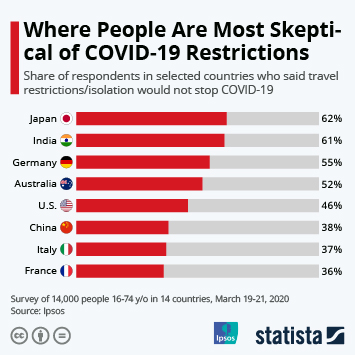 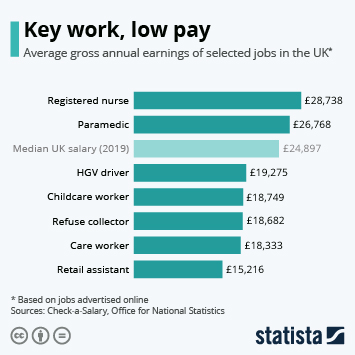 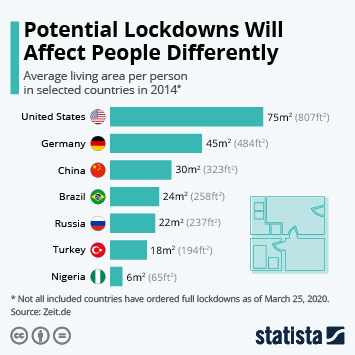 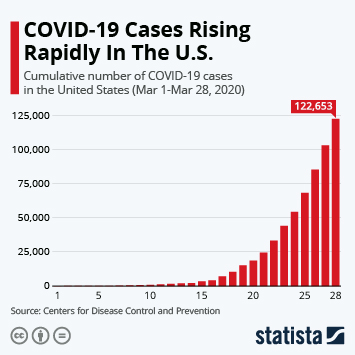 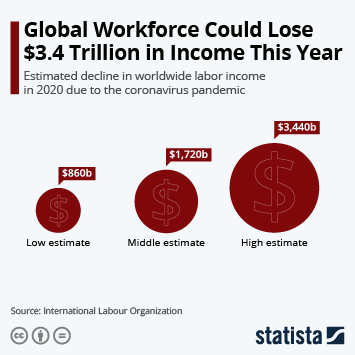 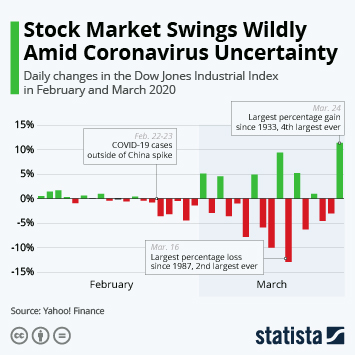 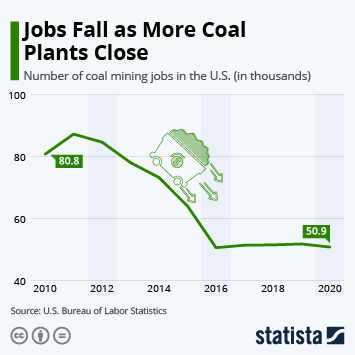 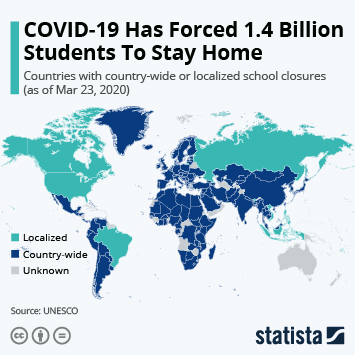 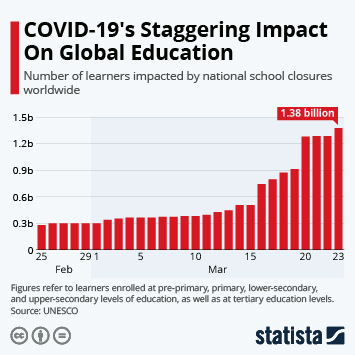 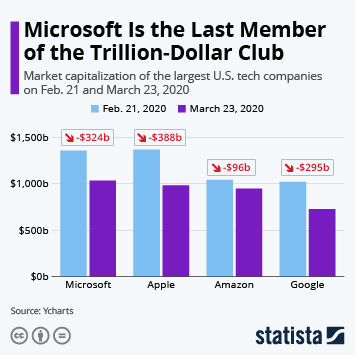