Published by Statista Research Department, Sep 30, 2022
Per capita data is often used to make macroeconomic data comparable across countries of different sizes. Where absolute data is not comparable, per capita data can be used, as it is independent of country size. The most commonly used per capita indicator is the GDP per capita. While the United States dominates absolute GDP rankings, smaller countries like Luxembourg and Switzerland are on top in GDP per capita rankings. Another advantage of per capita data is that it makes numbers that are otherwise hard to grasp, more understandable by putting them into context.

h2>Personal consumption expenditures Another set of per capita data used in macroeconomics is the per capita personal consumption expenditures (PCE) which is a measure of the spending on goods and services purchased by, and on behalf of, households. In 2020, the per capita PCE of the United States came to 42,635 U.S. dollars. This household expenditure value shows the economic health of the nation by showing the amount that consumers are willing to spend. If the value is low, it indicates spending cut backs which come from economic difficulties. The per capita PCE of the District of Columbia were higher than those of any U.S. state, at 65,169 U.S. dollars.

In the following 4 chapters, you will quickly find the 22 most important statistics relating to "Per Capita Expenditure".

The most important key figures provide you with a compact summary of the topic of "Per Capita Expenditure" and take you straight to the corresponding statistics. 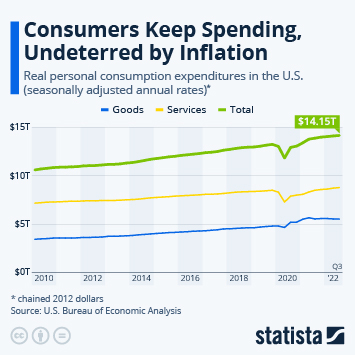 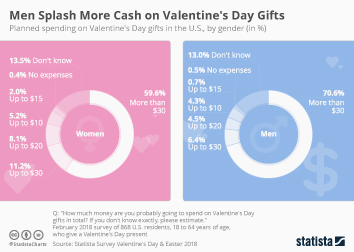