In 2009, China overtook Germany as the largest exporting nation worldwide. Since 2014, China has been not only the world's largest exporter but also the largest trading nation in terms of the sum of its exports and imports. Despite the ongoing coronavirus pandemic, 2021 was another remarkable year in terms of international trade. China's exports of goods totaled a record high of 3.36 trillion U.S. dollars, nearly 30 percent more than the previous year. That year, China's export of goods and services constituted 19 percent of the GDP. A country’s economy is considered relatively open if its exports made up around 15 percent or more of its GDP.

Merchandise and service exports from China

China is known as "the world's factory" for being the largest supplier of manufactured goods. In 2021, China exported over 3.2 trillion U.S. dollars of manufactured goods, the highest of all time. That year, China's major exports were automatic data processing machines and components, followed by clothes and clothing accessories, integrated circuits, and mobile phones. As a consequence of the ongoing coronavirus pandemic, an increasing number of exporting enterprises shifted their businesses online. In 2021, China exported around 11 billion yuan worth of goods via cross-border e-commerce.


On the other hand, service exports from China saw substantial growth in 2021. That year, China exported nearly 400 billion U.S. dollars of services, up from approximately 280 billion U.S. dollars in the year prior. Commercial service took up the largest part of China's service exports, while travel and transportation services were among the most exported commercial service categories in China that year.

The United States continued to be China's leading export market in 2021, with exports totaling more than 3.7 trillion yuan. A total of 171 billion dollars worth of pharmaceutical preparations were imported by the U.S. from China in 2021, making it the most imported goods from China. The European Union and ASEAN ranked second and third among China's export destinations, with an export value of more than three trillion yuan each. Meanwhile, owing to the successful launch and expansion of the Belt and Road Initiative, China has opened up new markets in the Middle East and Africa. In 2021, China exported around 6.6 trillion yuan worth of commodities to the countries of the Belt and Road Initiative.
This text provides general information. Statista assumes no liability for the information given being complete or correct. Due to varying update cycles, statistics can display more up-to-date data than referenced in the text.

Yihan Ma
Research expert covering e-commerce and FMCG in Greater China
Get in touch with us now
Published by Yihan Ma, Dec 14, 2022

Value of exports from China to Asia
1.58tr USD

Main export partners of China 2021, based on export value 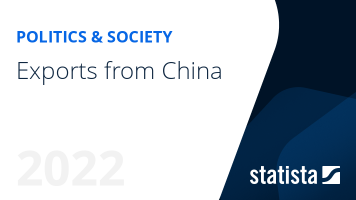 The most important key figures provide you with a compact summary of the topic of "Export trade in China" and take you straight to the corresponding statistics. 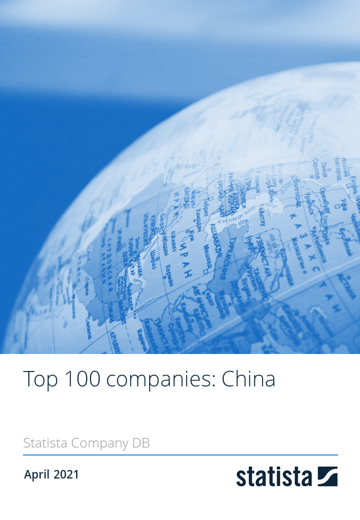 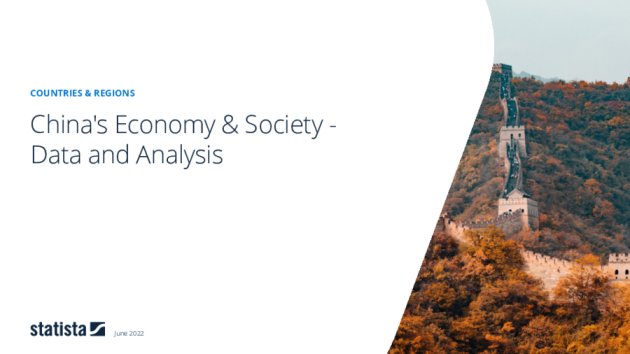