Television became a popular electronic good in the household approximately a decade after the Second World War. Nowadays the number of TV households in Europe is higher than ever. The evolution of television set (TV set) technology has seen a rapid increase. This includes aspects such as sound quality, picture quality, energy efficiency, and even the weight and size of TV sets. More advanced TV sets are rolled out to the public on a regular basis.
Of course, along with the popularity, availability and mass production of TVs, the price has been decreasing for the older technologies available. In Germany, the average prices of plasma and LCD TVs have been driven down year over year since 2008. As prices are dropping for older technologies, penetration rates of smart TV sets in the United Kingdom are rising, but they still lag behind when comparing them to Danish penetration rates of smart TVs. Also, TV technologies such as HDTV and HD ready TV set ownership in the UK is almost the norm, and in France the HD penetration rates in households are even higher. 3D TVs in Great Britain have seen an increase in penetration rates for a while, but have been below 10 percent for the vast majority of the time since 2011.

Having the TV running while being preoccupied at home is something often seen in households. Many consumers enjoy having the TV as background noise. For example, in Spain, Portugal, and Switzerland more than half of consumers state that the last time they used the internet while watching television they used their smartphone.
This text provides general information. Statista assumes no liability for the information given being complete or correct. Due to varying update cycles, statistics can display more up-to-date data than referenced in the text.

Number of home TV sets in Great Britain in 2020 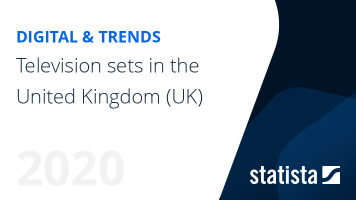 The most important key figures provide you with a compact summary of the topic of "TV set market in Europe" and take you straight to the corresponding statistics. 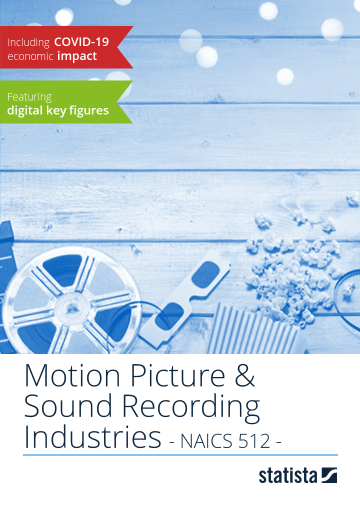 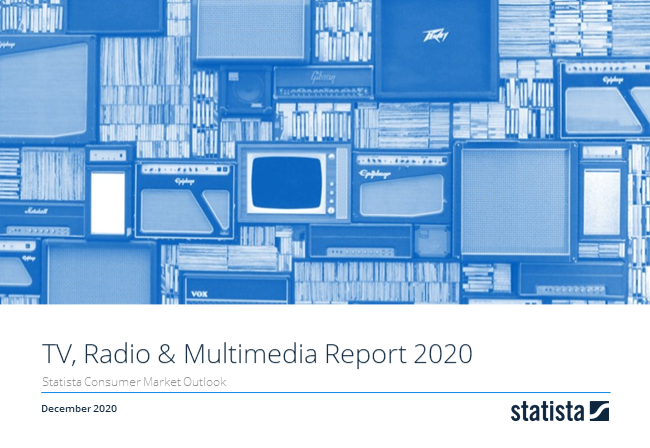 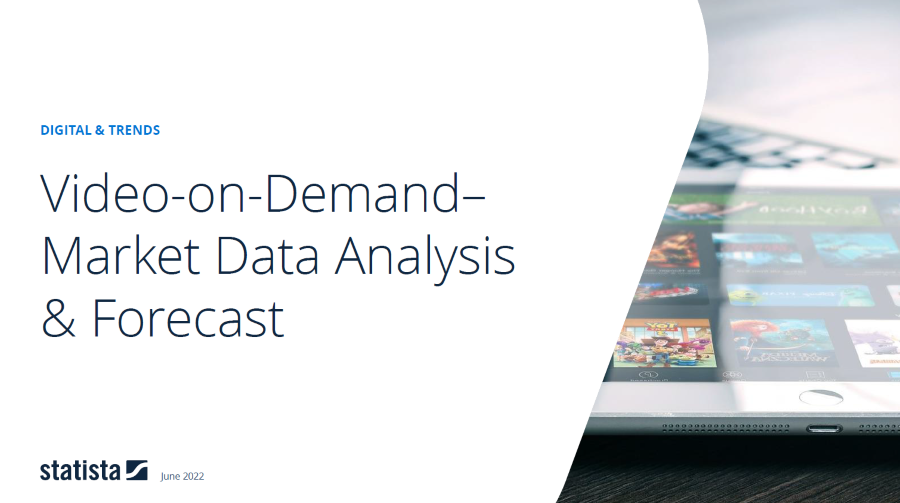