One in 12 Londoners - or 700,000 people - were severely lonely between 2018 and 2019, according to the 2022 report “Reconceptualising Loneliness in London.” Researchers found that patterns emerged across selected groups, with 50 percent of respondents "acutely poor", 61 percent single and living alone, 41 percent long-term disabled and 59 percent having recently experienced prejudice. This reflects how severe loneliness in London is not random, but rather falls on the shoulders of specific - and often already vulnerable - groups.

As our chart shows, of the selected London subgroups, the people with the highest rates of severe loneliness either had a low income of £19,100 per year or lower, or were deaf and disabled. In both cases, nearly one in five people suffered from chronic loneliness. Members of the LGBTQ+ community or an ethnic group were also at greater risk of experiencing extreme loneliness, with 15 percent and 14 percent, respectively.

According to the report, conducted by Neighbourly Lab, Campaign to End Loneliness and What Works Centre for Wellbeing, further subdivisions also appeared within these groups. For instance, of the deaf and disabled group, those who were unemployed were 1.94 times more likely to be lonely than those in full-time work. Meanwhile, young Londoners who used social media everyday were found to be 2.38 times more likely to experience loneliness than those that didn’t use it. Female parents, ethnic minority Londoners who don’t feel that they belong to their home area, and members of the LGBTQ+ community with a heavy debt were also at greater risk.

The writers of the report explain that the groups seen in our chart were selected for the survey because they already have charities and advocacy groups focused on them, meaning that the research had better hope of leading to targeted action. They also add that the data is not currently available for migrants, refugees and people seeking asylum. 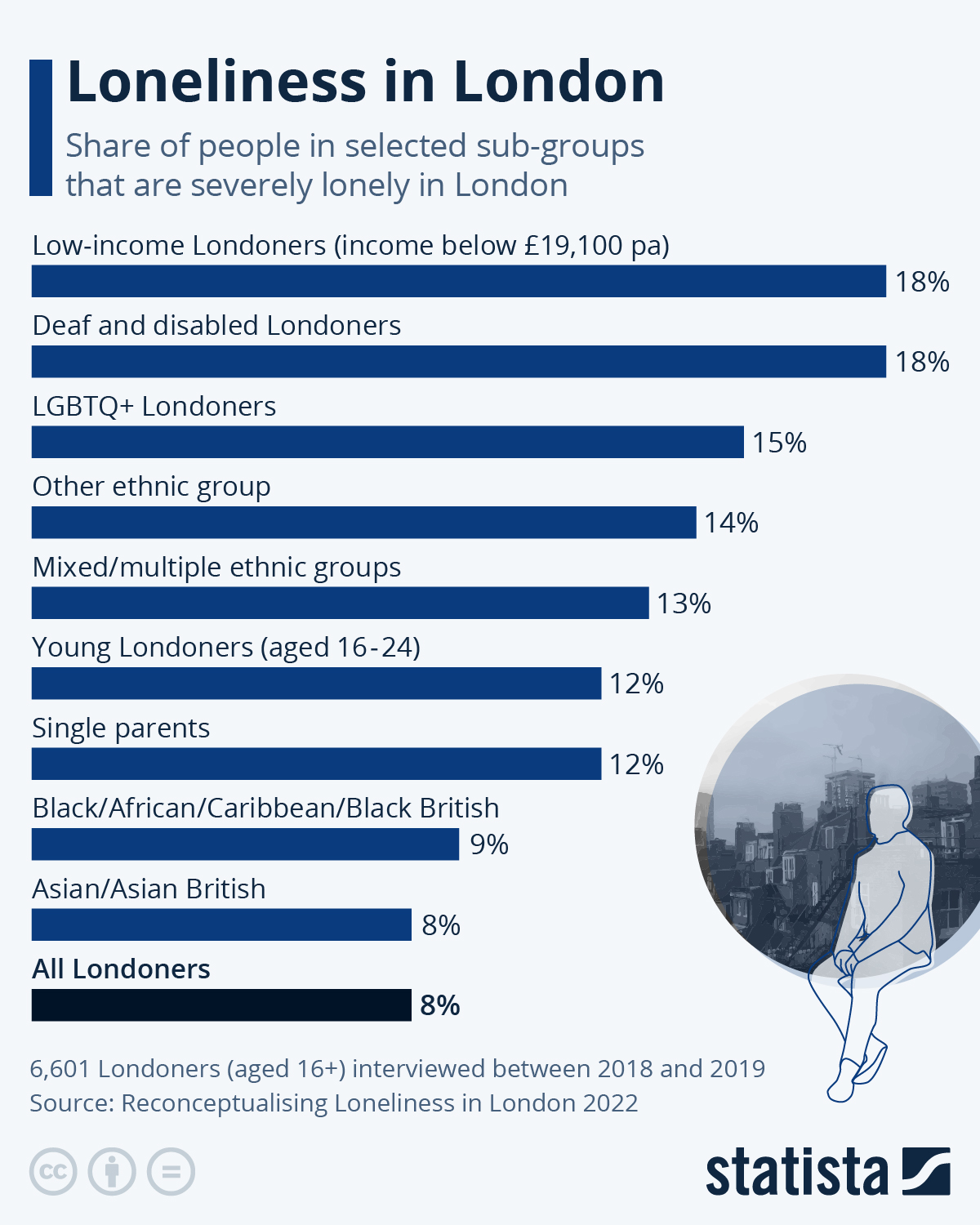 This chart shows the rates of chronic loneliness among selected supgroups in London.

Unemployment rate in the United Kingdom 2021

National debt of the United Kingdom 2027 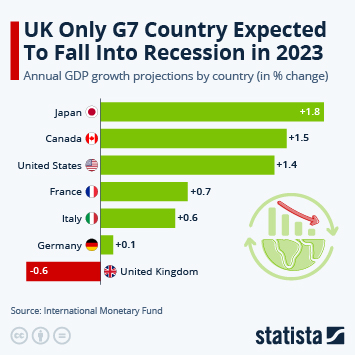 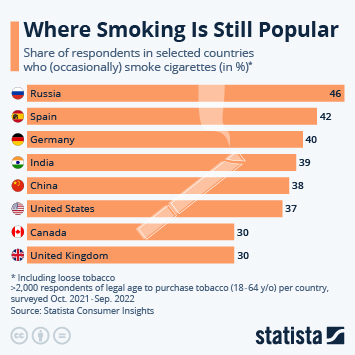 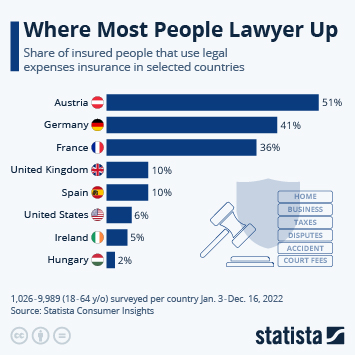 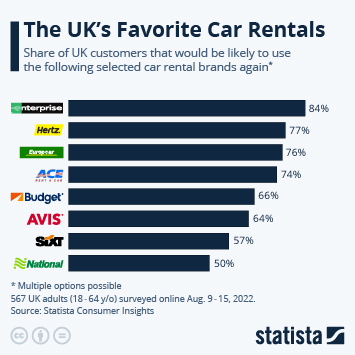 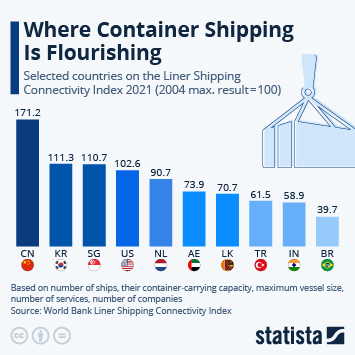 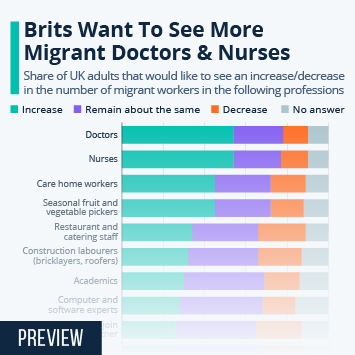 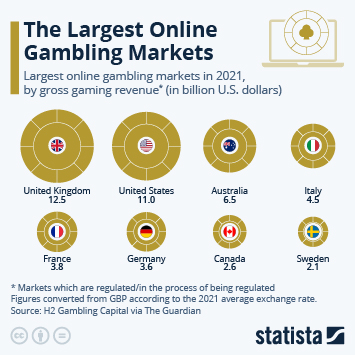 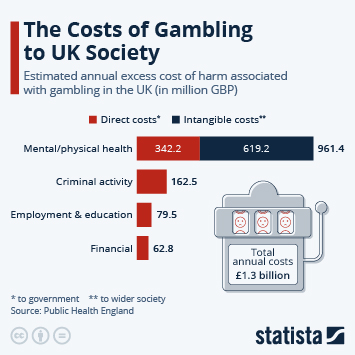 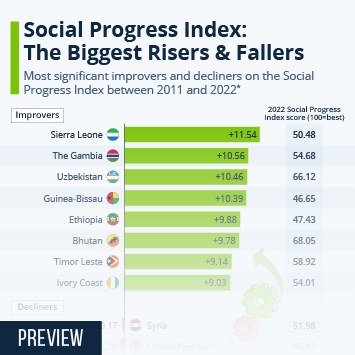 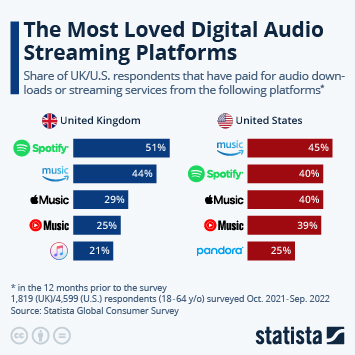 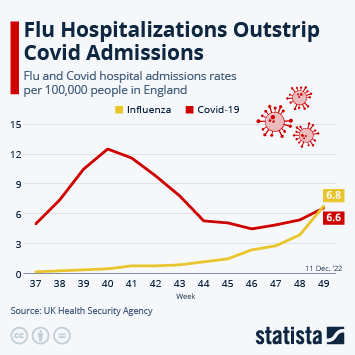 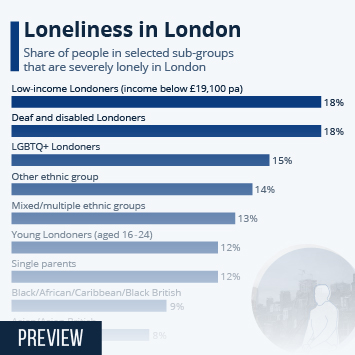