Published by
P. Smith,
Jan 12, 2022
The United States is home to some of the most successful and recognized retail brands worldwide. In 2020, Amazon, The Home Depot, and Walmart were among the most valuable global retail brands, collectively worth over 500 billion U.S dollars. Walmart, which has been in the list’s top five for the past consecutive years, is the largest retail corporation in the world, operating over 2,500 stores in 26 countries. In contrast, in 2019, The Home Depot was the largest home improvement retailer in the United States and the leader in the home improvement market in the country. Several other U.S. retailers made this list such as Costco, Lowe’s, and Target, and although Macy’s did not make it in the latest edition of the leading 20 most valuable retail brands worldwide, it is also considered as one of the United States top retail brands.

With sales surpassing 25 billion U.S. dollars in 2019, Macy’s ranked as the leading department store worldwide and positioned itself as the industry leader in the U.S. department store sector. The company’s main operations remain in-store, however, for the past years, the group has made significant efforts to grow its digital business. In 2020, Macy’s e-commerce sales reached nearly seven billion U.S. dollars and a year prior, the company’s mobile app was among the most popular shopping apps across U.S. territory.

Advertisement as key for market positioning

In the following 5 chapters, you will quickly find the 26 most important statistics relating to "U.S. Retail Brands". 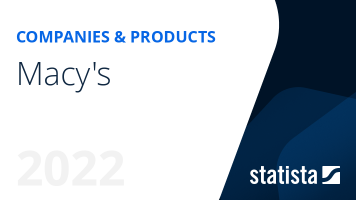 The most important key figures provide you with a compact summary of the topic of "U.S. Retail Brands" and take you straight to the corresponding statistics. 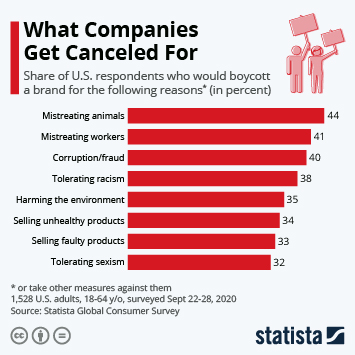 What Companies Get Canceled For 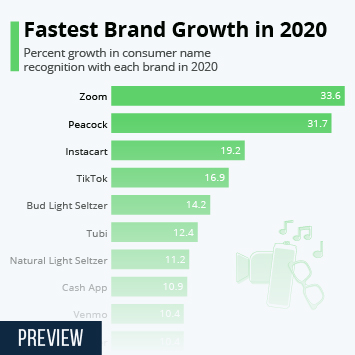