Wearables, as the name suggests, are gadgets that can be worn on the body. These devices usually have smart sensors and are connected to the internet to transmit, log, or analyze data. Pulsar’s calculator wristwatch can be considered the first consumer wearable device to have achieved global success. Some humble beginnings were the first Bluetooth headset in 2000, and the first GoPro, launched in 2004. Google Glass, released in 2013, was the first voice-operated, optical, head-mounted display product to combine hands-free internet access with augmented reality and the ability to capture images. The wearable market is promising, with shipments reaching over 533 million in 2021, boosted by the development of  5G technology. More growth is expected in the future, with the wearables market still far from reaching its saturation point.

Businesses, military forces, and medical professionals have been using wearable technology for decades. Still, the private consumer market has only recently started to feature items such as smart glasses, smartwatches, hearables, fitness and health trackers, smart jewelry, and smart clothing. The most successful wearable devices on the market right now are smartwatches and health and fitness trackers, with the relative newcomer hearables taking over as the most dominant category. In fact, hearables occupied 31.5 percent of the wearables market in 2021, while smartwatches held around 30.5 percent, with around 142 million units shipped in that year.

The leading wearables vendors are Apple, Xiaomi, Huawei, and Samsung, with Apple holding the largest share of the market. Apple’s strong position in the wearables market has mainly been established by the Apple watch, creating dominance in the overall wearables industry. Indeed, Apple's wearable device shipments amounted to about 162 million units in 2021. With a strong presence in the health and fitness wearables market, Fitbit had been a leader in the wearable industry until 2017. From this point, it began to be overtaken, first by Apple, then by the Chinese company Xiaomi, whose Mi Band fitness tracker has achieved great success.
This text provides general information. Statista assumes no liability for the information given being complete or correct. Due to varying update cycles, statistics can display more up-to-date data than referenced in the text. 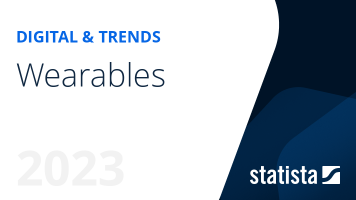 The most important key figures provide you with a compact summary of the topic of "Wearables" and take you straight to the corresponding statistics. 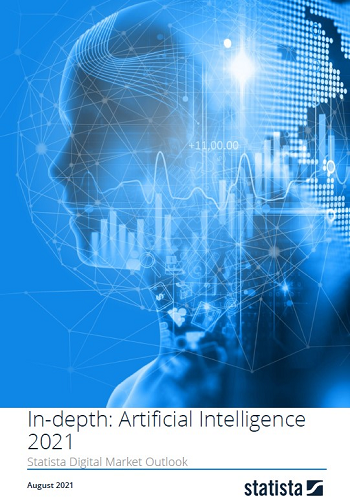 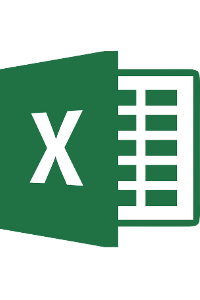 Augmented and Virtual Reality in the U.S. 2017 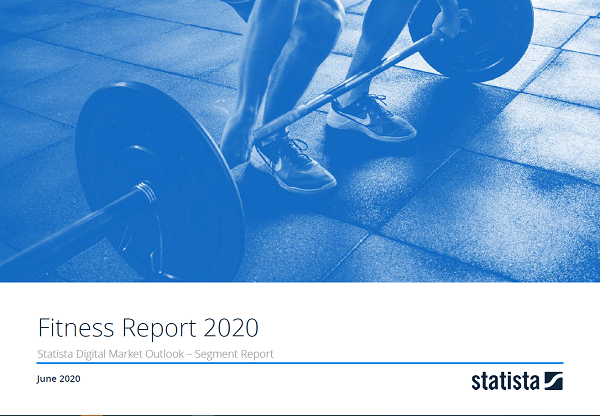