The origin of the company can be dated back to 1969 when Cadbury and Schweppes merged. A series of strategic acquisitions has contributed considerably to the growth and the success of Dr. Pepper Snapple, and over thirty years the company obtained the third largest share of the beverage market in North America. In 2003, the four North American beverage companies under the umbrella of Cadbury Schweppes – Dr. Pepper/Seven Up, Inc., Snapple Beverage Corp., Mott's, and Bebidas Mexico - were consolidated into one single company- Cadbury Schweppes Americas Beverages. In 2006, the company acquired a full ownership of Dr. Pepper/Seven Up Bottling Group and became the largest bottling and distributing company in the U.S. In May 2008, Cadbury Schweppes demerged its beverage holdings forming the Dr. Pepper Snapple Group.

Dr Pepper Snapple Group has employed up to 21,000 employees across the U.S., Canada, Mexico, and the Caribbean. About 90 percent of the company’s sales were dominated by the U.S. market, with about 90 percent of sales and has reached over six billion U.S. dollars in net sales worldwide in past years.

In July of 2018, Keurig Green Mountain Inc. acquired the soft drink company Dr Pepper Snapple Group for 18.7 billion U.S. dollars and was renamed Keurig Dr Pepper. The soft drinks produced by Dr Pepper are now part of the flavored soft drinks business unit within the larger conglomerate. Keurig Dr Pepper was ranked among the leading beverage companies worldwide in 2020 and had sales amounting to about 11.6 billion U.S. dollars.
This text provides general information. Statista assumes no liability for the information given being complete or correct. Due to varying update cycles, statistics can display more up-to-date data than referenced in the text.
Published by M. Ridder, Apr 7, 2022 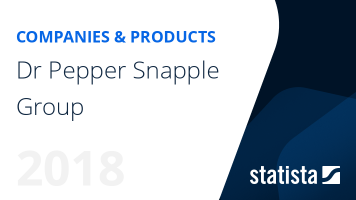 The most important key figures provide you with a compact summary of the topic of "Dr Pepper Snapple Group" and take you straight to the corresponding statistics. 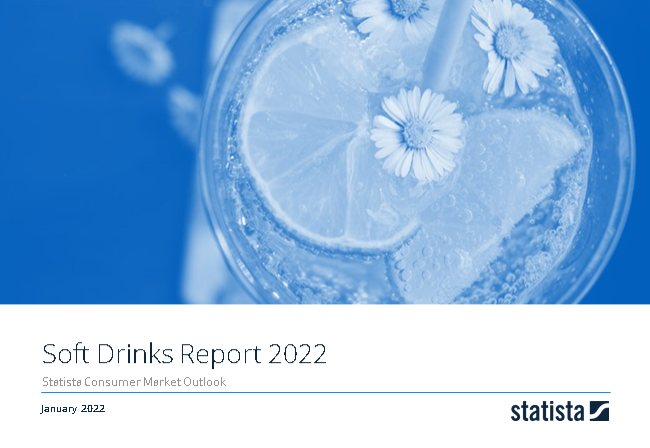 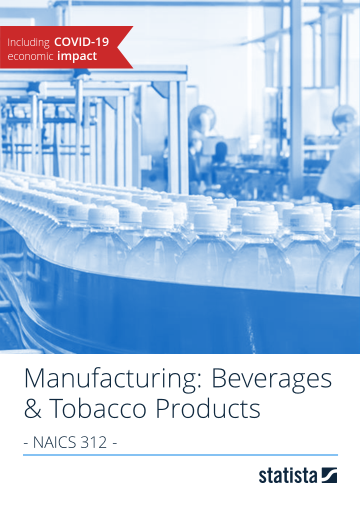