The most common type of quantitative research conducted globally were online surveys, which were found to comprise more than 80 percent of the quantitative research. The same survey revealed that phone, and face-to-face interviews accounted for 31 percent and 33 percent respectively. However, geography makes a considerable difference on the type of research conducted. Regarding qualitative research, mobile surveys were the most common method, making up more than a third of researches conducted in the last quarter of 2020.

In the following 3 chapters, you will quickly find the 23 most important statistics relating to "Market research industry".

The most important key figures provide you with a compact summary of the topic of "Market research industry" and take you straight to the corresponding statistics. 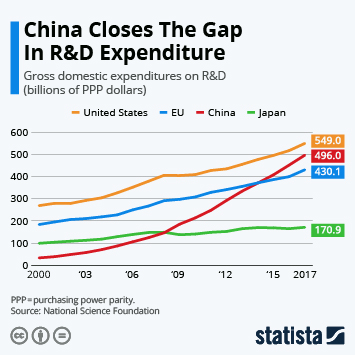 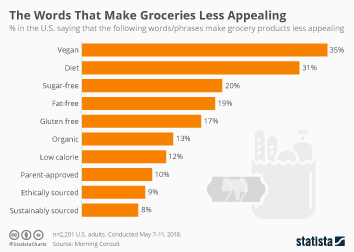