Puma is a German-owned multinational sports apparel company with headquarters in Herzogenaurach, Germany. Founded in 1948, the company is engaged in the design and manufacture of both casual and athletic footwear, apparel, and accessories. Since its foundation, the company has grown to become one of the biggest sportswear/sporting goods companies worldwide with sales reaching nearly seven billion euros and a total number of over 16,000 employees in 2021.

As stated earlier, the Puma brand is comprised of three primary product segments: footwear, apparel, and accessories. The footwear segment accounts for around 45 percent of the company's consolidated sales, generating a record amount of over three billion U.S. dollars in 2021. That year, Puma's sponsorships of top athletes extended to include big names, such as Raphaël Varane, Christian Pulisic, and WNBA player Breanna "Stewie" Stewart. The company also launched their own "SHE MOVES US" platform, which featured cultural ambassadors, including Dua Lipa, Cara Delevingne, among others.

Like its competitors Nike and adidas, Puma has invested in expanding its apparel and accessories lines in recent years. Since 2011, sales from the apparel segment doubled and went over the two billion euros mark in 2019. Just two years later, the brand had already reached the two and a half billion-dollar-mark. Similarly, Puma-branded accessories have contributed significantly towards group sales, reaching its highest ever value in 2021. The positive trend in Puma's apparel and accessories sales correspond to the increased consumer interest in athleisure and active wear.
This text provides general information. Statista assumes no liability for the information given being complete or correct. Due to varying update cycles, statistics can display more up-to-date data than referenced in the text.

D. Tighe
Research expert covering shopping behavior, sports and leisure retail, and the subscriptions and direct selling industry
Get in touch with us now
Published by D. Tighe, Mar 3, 2022 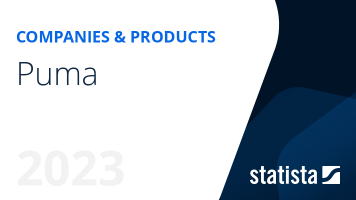 The most important key figures provide you with a compact summary of the topic of "Puma" and take you straight to the corresponding statistics. 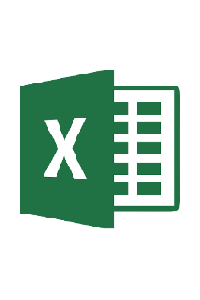 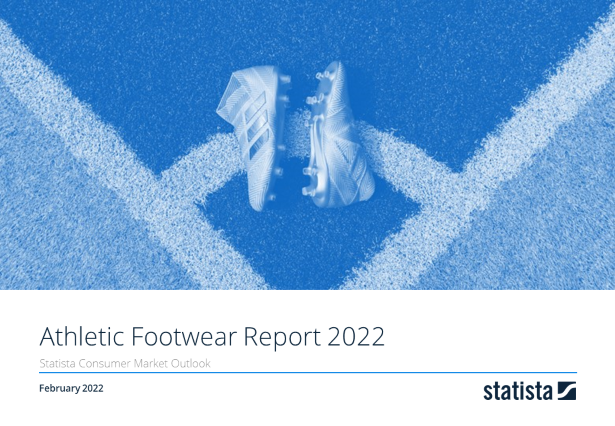 Sporting goods in the United States
Apparel market in the U.S.
Nike
Adidas
Under Armour