An operating system (OS) is the software that manages all other software and hardware on a computer, providing common services for programs and generally allowing a computer to run. Other programs, generally referred to as application programs, need an operating system in order to function. Today, almost every device - from graphical calculators, to smartphones, to desktop computers - requires an operating system to function, some of which are created for specific hardware and others that are intended to run on a wide variety of devices such as the Microsoft Windows.

Among smartphones, Google's Android and Apple's iOS are the leading mobile operating systems in the world. Android's share is estimated at about 73 percent of the market, while iOS's share sits at around 26 percent. Symbian OS, once a mobile market leader as recently as 2012, has seen its market share drop to less than one percent, while Nokias “Series 40” and Samsung OS have follow suit. Mobile operating systems are also an important indicator in the smartphone sales market as they reflect sales trends. As of 2020, Android and iOS are the only two major operating systems in the smartphone market, with Android dominating the market, being installed on 84.1 percent of the smartphones sold in that year.

In the global tablet market, Android and iOS are also the leading operating systems there. Apple is the pioneer in the industry and brought the tablet product to the commercial market, dominating the market in the early years. However, with the introduction of a wide range of competitive products, Apple iOS's market share dropped dramatically, while Android's share increased steadily. In the first quarter of 2021, around 52 percent of all tablets shipped worldwide were using Android as their operating system. Despite its decline in market share and increasing competition from companies such as Samsung and Lenovo, Apple still remains the leading tablet vendor in the world.

In regards to desktop PCs, Windows holds the greatest share of the PC operating system market around the world. Windows 10 is the most popular Windows version currently, accounting for around 80 percent of all desktop PCs that have Windows operating systems installed on them. Apple's OSX, which was changed to macOS, runs on most of Apple's personal and enterprise computers and corresponded to around 16 percent of the market share as of June 2021. The first version of OSX was released in 1999, with the most recent version, macOS Monterey, released in October 2021.
This text provides general information. Statista assumes no liability for the information given being complete or correct. Due to varying update cycles, statistics can display more up-to-date data than referenced in the text.
Published by Statista Research Department, Oct 27, 2022

OS most affected by malware
Windows 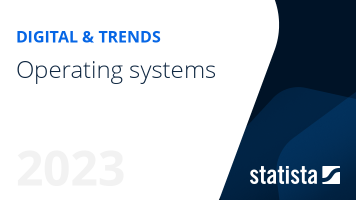 The most important key figures provide you with a compact summary of the topic of "Operating systems" and take you straight to the corresponding statistics. 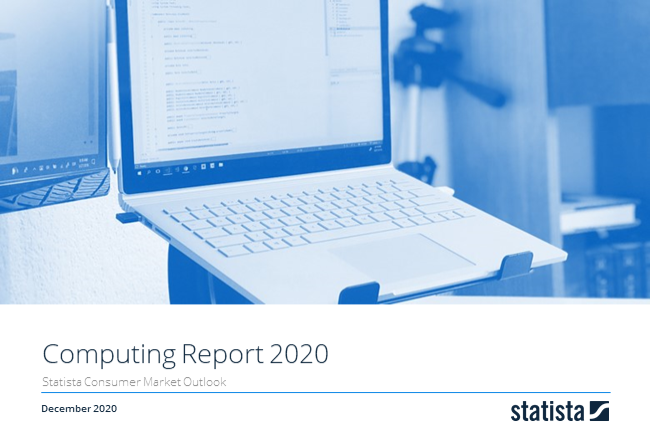