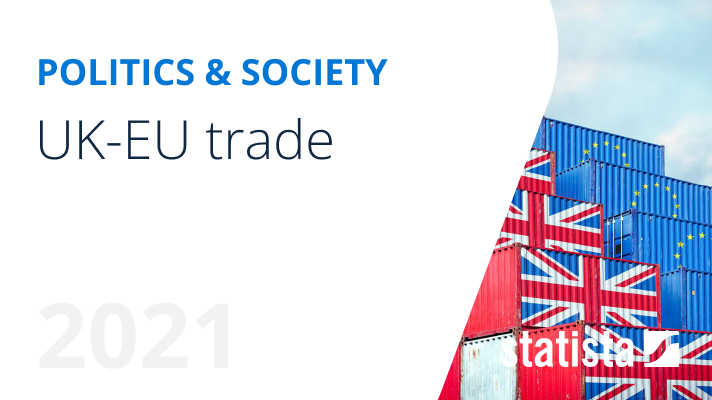 On June 23, 2016, the United Kingdom (UK) voted to leave the European Union (EU), and as of January 31, 2020, it is no longer a member country. After many clashes and retractions, a deal was finally reached at the eleventh hour on December 24, 2020, just one week before the deadline. With that, a new chapter has begun in the economic relationship between the UK and the EU. That chapter is called the UK-EU Trade and Cooperation Agreement (TCA), and it will define the framework of trade on both sides for years to come.

With the new UK-EU Trade and Cooperation Agreement (TCA) in mind, this DossierPlus looks at the new terms of the UK's international trade with the European single market, with a special focus on the topics and challenges posed by Brexit, i.e. British fisheries, Northern Ireland, and the status of London as Europe's financial hub. The DossierPlus concludes with the current status of the UK's post-Brexit economic partnerships and forecasts on possible trade scenarios.

UK-EU trade in goodsAgro-food trade and fisheriesTrade across the Irish SeaUK-EU trade in servicesOutlook
Order study
Yes, let me download!
...and make my research life easier.