40k
57k
41k
9.6k
Amid deadly violence in Gaza, the US opened its new embassy in Jerusalem yesterday. The move comes after President Trump's decision to recognize Jerusalem as Israel's capital in December, a move that delighted Israelis, infuriated Palestinians and caused widespread international condemnation. Most countries are keen to keep their embassies in Tel Aviv and hold the view that the status of Jerusalem (a city sacred to Jews, Muslims and Christians) has to be determined by a proper peace settlement.

Even though the embassy relocation resulted in a negative international reaction, representatives from 33 different countries still attended the opening ceremony, according to Al Jazeera. 86 countries with diplomatic missions in Israel received invitations and representatives from the countries on the following map were present at the event. Major European attendees are conspicuous by their absence and the countries present were Albania, Austria, the Czech Republic, Hungary, Macedonia, Romania, Serbia and Ukraine. Africa had a slightly stronger presence in Jerusalem yesterday with diplomats from 11 countries present.

Correction: An earlier version of this chart showed that representatives from Nigeria, Thailand and Vietnam attended the event, which is incorrect. If you still don't see the updated map, please refresh your browser. 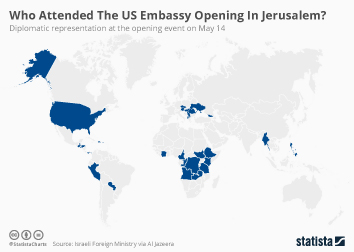 This chart shows diplomatic representation at the opening event on May 14. 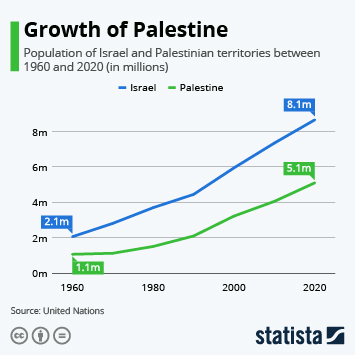 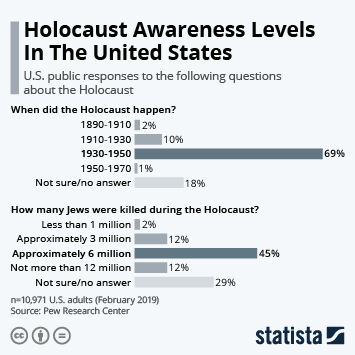 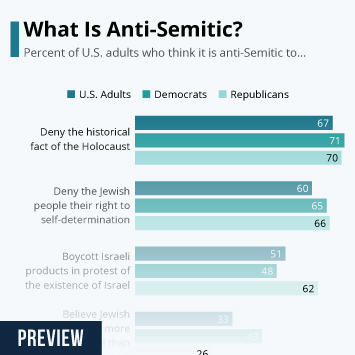 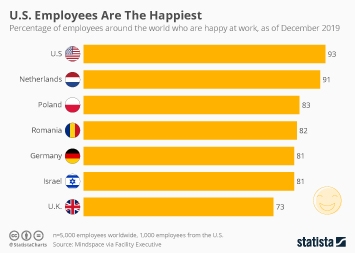 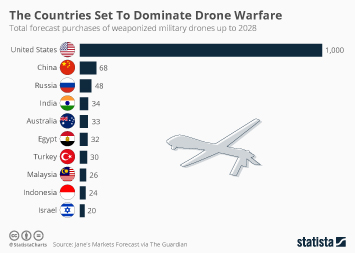 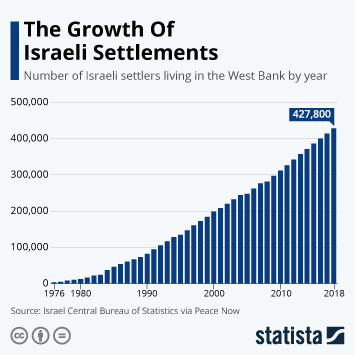 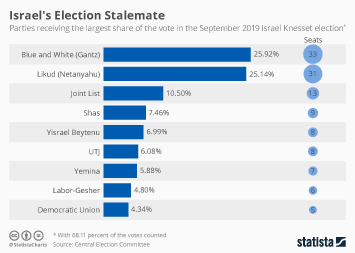 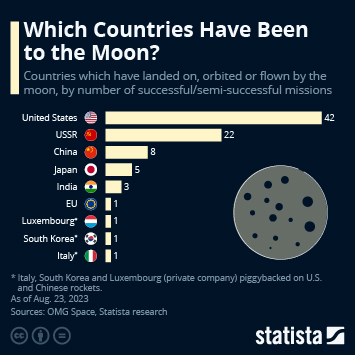 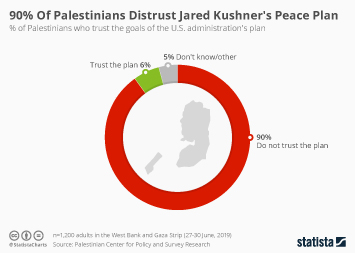 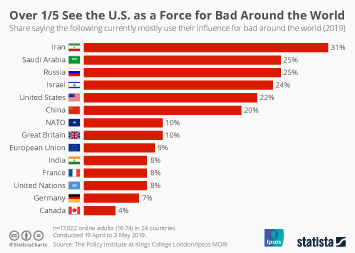 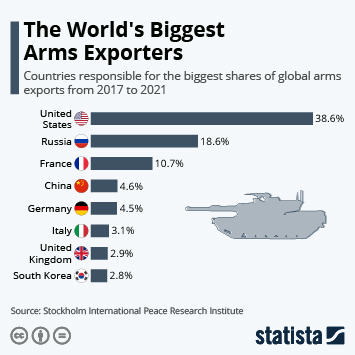 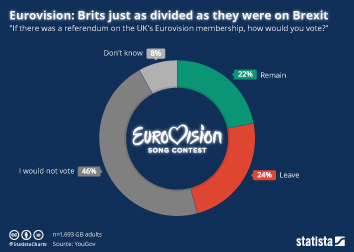