40k
57k
41k
9.6k
A shocking statistic from Oxfam attracted huge attention this week. Coinciding with the World Economic Forum in Davos, the charity group said that the richest 26 people on earth have the same net worth as half the world's population, around 3.8 billion people. In an attempt to tackle glaring financial inequality in the United States, newly elected Representative Alexandria Ocasio-Cortez has proposed implementing a 70 percent marginal tax rate on the nation's highest earners. That would involve a person who earns $10 million in a single year paying up to 70 percent tax on every dollar earned after that. Unsurprisingly, the super-rich at Davos dismissed the idea but it isn't unprecedented historically.

Despite its icy reception in Switzerland, the notion actually has support in the U.S. with polling from The Hill/HarrisX finding that 59 percent of the public favors a 70 percent marginal tax rate with 45 percent of Republicans also behind it. Ocasio-Cortez slammed the way the U.S. economy works on Martin Luther King Day before calling the social value of billionaires into question by saying "I do think a system that allows billionaires to exist when there are parts of Alabama where people are still getting ringworm because they don’t have access to public health is wrong".

Tax measures like the one Ocasio-Cortez has floated used to be standard in U.S. economic life. For example, the highest marginal tax rate for the highest-earners near the end of the Second World War was 94 percent while and it was still as high as 91 percent in the early 60s. That all changed under Reagan when he slashed taxes, resulting in the marginal rate plummeting to 50 percent in 1982. Since 1987, it has remained low, never rising above 40 percent, according to data from the Tax Policy Center. Although Ocasio-Cortez's idea remains just that, an idea, it has already caused serious debate about U.S. economic politcy ahead of the 2020 elections. 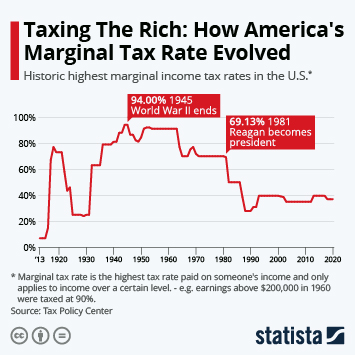 This chart shows the historic marginal income tax rates in the U.S. 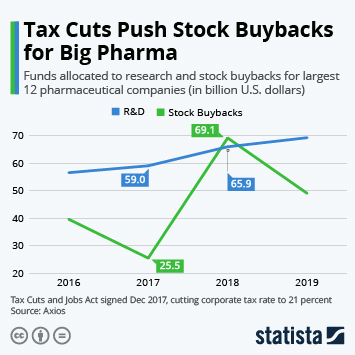 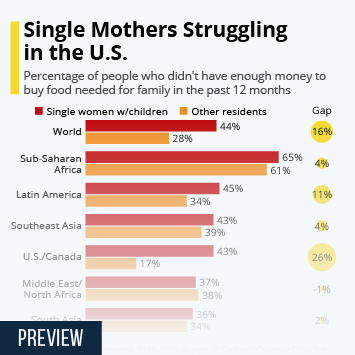 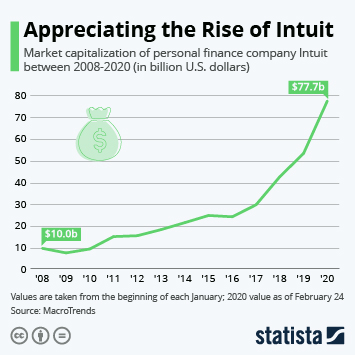 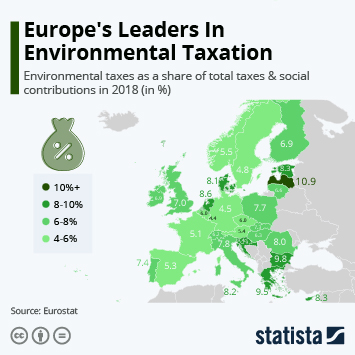 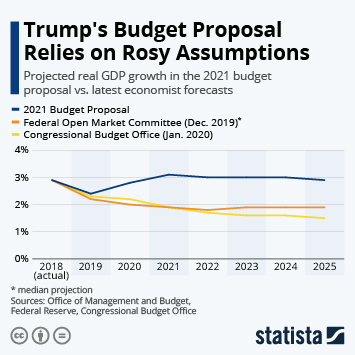 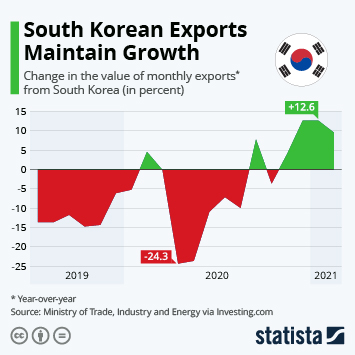 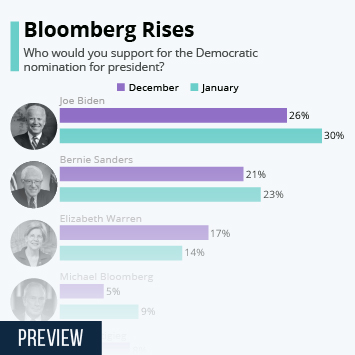 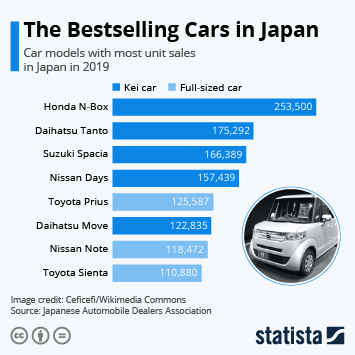 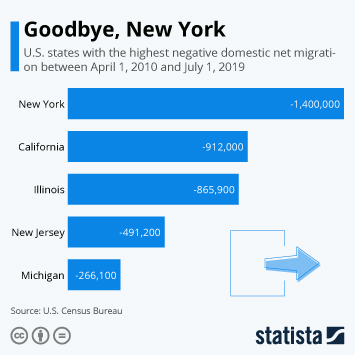 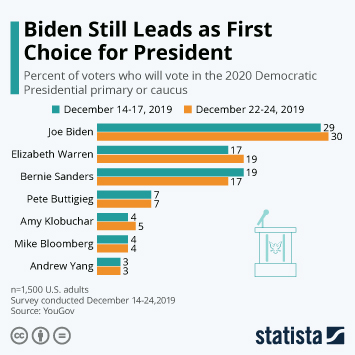 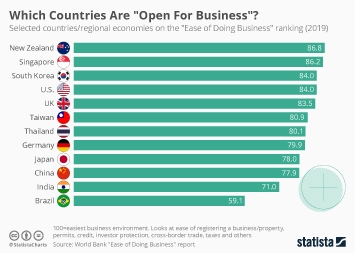