Imperial Brands is a global tobacco company, headquartered in Bristol, UK. Until 2016, the company name was Imperial Tobacco. On February 5, 2016, Imperial Tobacco decided to drop "tobacco" from its name in order to better reflect their brand-oriented strategy and the growing importance of their non-tobacco segments. In 2021, Imperial Brands was the world’s sixth-largest international cigarette company based on market value. PMI was ranked as first in that year, followed by Altria Group, British American Tobacco, and ITC.
The company’s tobacco portfolio offers a wide range of papers and cigars, fine cut, smokeless tobaccos and cigarettes. Through their subsidiary Fontem Ventures, Imperial Brands is also strengthening their range of tobacco free smoking products, including the e-vapour brand blu and neated tobacco brand Pulze. The tobacco brands of Imperial Brands are sold in 160 countries worldwide. In 2020, the company generated almost two-thirds of its global net revenues from the sale of its Asset Brands, namely Winston, Blu, John Player Special, Davidoff and West, amongst others. The company’s revenue in the U.S. amounted to about 2.53 billion British pounds in 2021. This was a relatively small share of the total revenue, which was higher than 32 billion GBP.

Aside from their tobacco segments, Imperial Brands also operates in the logistics industry. Through its Altadis subsidiary Imperial Brands bought the logistics firm Logista in 2008. Logista distributes books, consumer goods and pharmaceuticals to convenience stores, book stores and other retail outlets in Southern Europe. The company also distributes tobacco to tobacco shops. In 2021, the global revenue of Imperial Brands' distribution segment amounted to over nine billion British pounds.
This text provides general information. Statista assumes no liability for the information given being complete or correct. Due to varying update cycles, statistics can display more up-to-date data than referenced in the text.
Published by Statista Research Department, Nov 29, 2022 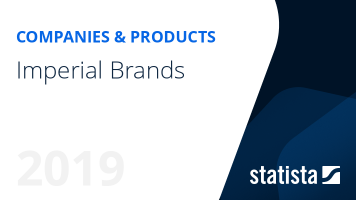 The most important key figures provide you with a compact summary of the topic of "Imperial Brands" and take you straight to the corresponding statistics. 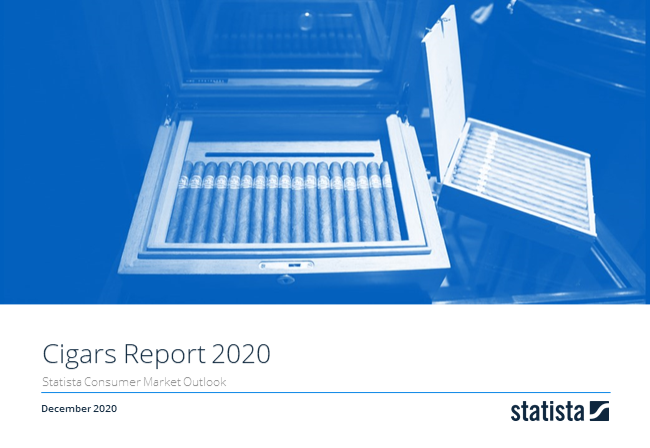 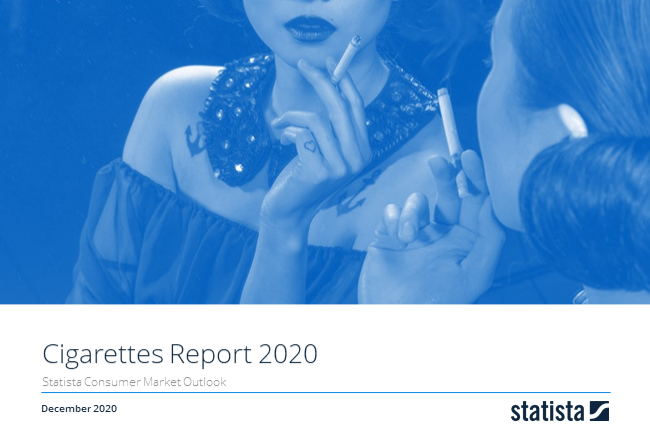