40k
57k
41k
9.6k
Given that new cars usually have teething problems and minor defects, initial deliveries of Tesla's new Model 3 have gone primarily to investors, employees and previous owners. That is now starting to change, according to The Wall Street Journal, who recently reported that some reservation holders have been notified that they can start configuring their new vehicles for the first time. Once they finally get behind the wheel of their new cars, how much will Model 3 owners have to pay to charge them? All good things have to come to an end, including Tesla's "free forever" supercharger program for Model S and Model X owners. All new Tesla cars bought after mid-January 2017 have restricted supercharger access, though people who bought their Model S and X vehicles before that will still be able to charge as much as they want without paying.

New Tesla owners in the U.S. will face different supercharging costs by state with billing separated into two tiers based on charging speeds. Tier 1 applies to vehicles charged at 60kW and tier 2 is above 60kW. The most expensive state for tier 1 is Massachusetts at 22 cents per minute while the cheapest 8 cent rate can be found in 16 states. American Tesla drivers pay 11 cent per minute for the cheaper option on average, according to Tesla data published by Tableau. Worldwide, Danes pay the most at 39 cents per minute while in Spain a tier one charge costs 30 cents a minute. Australia, China, Switzerland and the UK all have a similar rate of about 28 cents a minute.

So what does that mean for Tesla drivers and their wallets? Even though post-2016 owners may be frustrated to see the "free-forever" program disappear, supercharger costs are still very cheap. In fact, free charging hasn't been abolished entirely with new Model S and X cars getting 400 kWh of free charging annually and that's good enough for 1,000 miles on the road. Tesla estimates that U.S. customers would pay $15 for the trip between Los Angeles and San Francisco while the more arduous journey from Los Angeles to New York City would cost $120. In Europe, the 14-hour drive between Paris and Rome would cost approximately €60 while in Asia, charging costs from Beijing to Shanghai would come with a ¥400 bill. 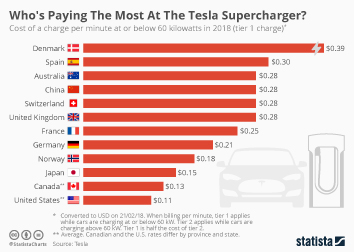 This chart shows the cost of a charge per minute at or below 60 kilowatts in 2018 (tier 1 charge). 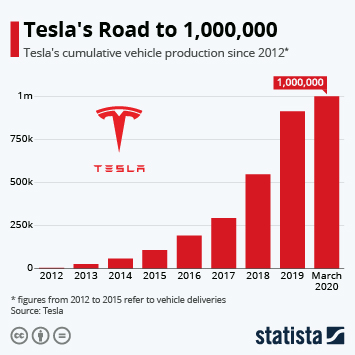 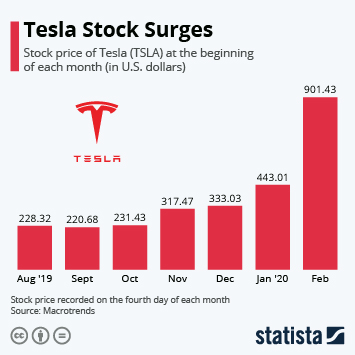 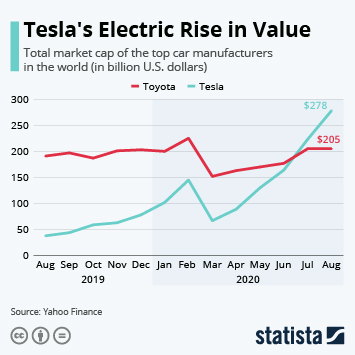 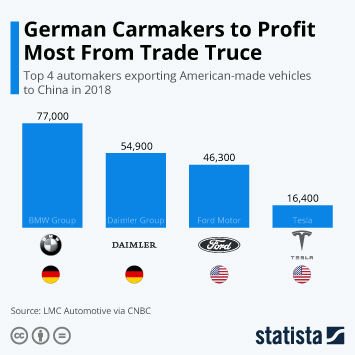 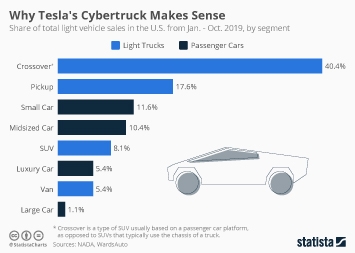 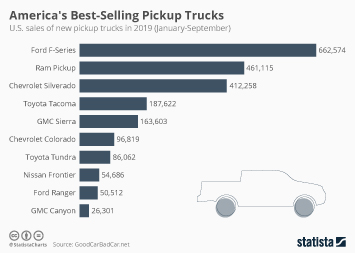 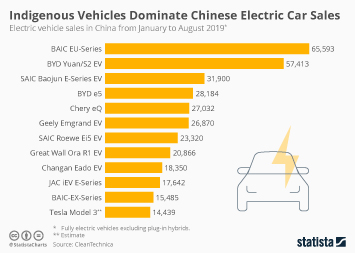 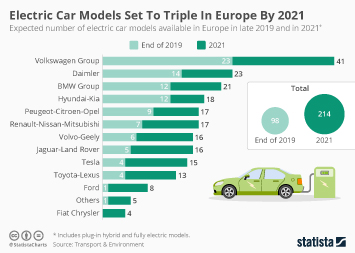 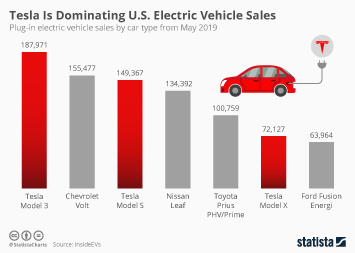 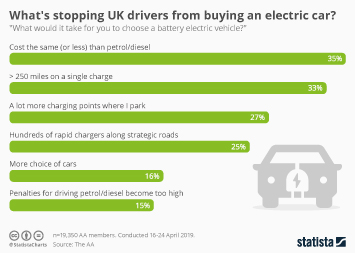 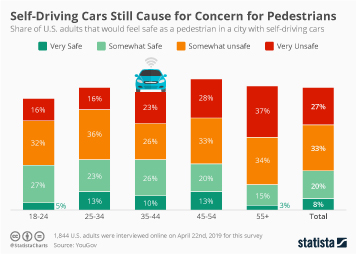 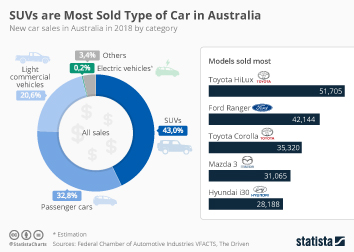