Published by
Aaron O'Neill,
Jun 14, 2022
With an area of approximately 7.7 million square kilometers, Australia is the sixth largest country in the world. However, with a population of just 25.7 million people it is also one of the most sparsely populated. Australia has been inhabited by its aboriginal population for thousands of years, however, the majority of its population today have European ancestry. Europeans first made contact with the island as early as 1606, and increased colonization in the 19th century saw ethnic Europeans become the majority, as much of the aboriginal population was wiped out through conflict, smallpox, and other diseases. The continent's mainland was claimed by the British Empire in 1826, and inward expansion in the middle of the century resulted in the discovery of abundant natural resources, such as gold, which then led to waves of migration from Asia. Australia changed its status to a British dominion in 1901, the same year it implemented its White Australia Policy, restricting non-white migration and cementing ethnic-European dominance in Australian politics and society. A dispute over whether Melbourne or Sydney should be named as the nations capital eventually resulted in a compromise, where a new city, Canberra, was purpose built for the role by 1913.
Australia became independent in 1931 but remains a part of the British Commonwealth until this day. It fought on the side of the Allies in both World Wars, and the Second World War in particular left a lasting legacy on the country’s population, economy, and foreign policy. In the second half of the 20th century, Australia became one of the world’s leading industrial economies, and developed strong trading ties with its Pacific neighbors and the U.S., while maintaining its connection with its traditional partners in Europe. The White Australia Policy was gradually dismantled by 1973, which resulted in increased migration from other parts of the Asia-Pacific region, and the population has almost doubled since then. Today, Australia is one of the most highly developed nations, ranking among the top countries in terms of human development, GDP, and freedom.

Australia’s population is largely concentrated around the coast, especially the east and southeast, and over 86 percent of the population live in urban areas. For most of recent history, Sydney was the largest city in Australia, however Melbourne’s growth in recent years saw it overtake Sydney in 2020. The largest foreign population in Australia is from England, at almost one million people, largely due to the wave of migration from Britain and Ireland in the post-WWII era. Migrants from India and China respectively make up the second and third largest foreign populations in Australia, and migration from Asia in general has increased significantly in recent decades. Australia’s crude birth rate has been falling consistently over recent decades, however it is still almost double its death rate, therefore Australia has the highest rate of natural increase of any large, more developed country; and this is also true for overall population growth, due to high levels of net immigration.

Australia has one of the world’s largest economies, with a GDP of 1.6 trillion U.S. dollars. Classified as an advanced economy by the IMF, Australia ranks among the top three nations in terms of GDP per capita when compared with other G20 members. The covid pandemic brought about Australia’s first recession in almost three decades; Australia avoided a national recession during the global financial crisis in 2008 due to its strong mining industry and stimulus initiatives. Although the mining industry is slowly declining, the export of raw materials continues to make up the majority of Australian exports, while fuels and vehicles or machinery are the largest imports. Australia is a net exporter of goods, and its most important trading partner is China.

Australia is divided into six states, three internal territories, and seven overseas territories. It uses a federal parliamentary system of government, while being a constitutional monarchy. The government is led by the Prime Minister, who is typically the leader of the party or coalition with the most seats in the House of Representatives. The monarch, Queen Elizabeth II, is represented by the governor-general; who performs a similar role in Australia to the Queen’s role in the UK. The most recent federal election in Australia was in 2022, and was won by the Labor Party, with Anthony Albanese as Prime Minister. Since the 2019 election, Australia was hit by a series of severe wildfires and comparatively late waves of the coronavirus pandemic; both factors had dented public trust in both the government and Prime Minister, contributing to the voters' swing toward Labor.

In the following 4 chapters, you will quickly find the 35 most important statistics relating to "Australia".

The most important key figures provide you with a compact summary of the topic of "Australia" and take you straight to the corresponding statistics. 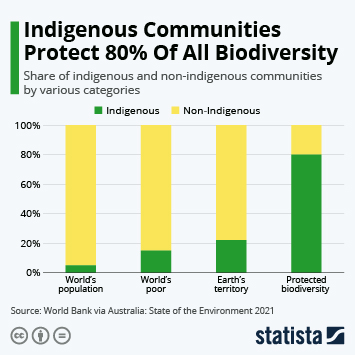 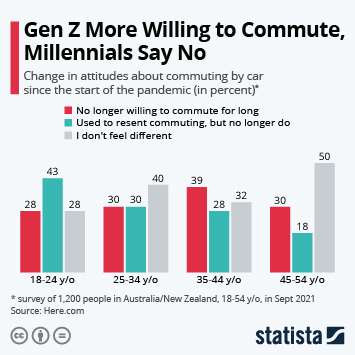