40k
57k
41k
9.6k
Even though U.S. teachers earn an average salary of $60,000 today, there are still huge variations in pay between states. That massive disparity has resulted in a wave of teacher strikes, most recently in Los Angeles and Denver. One of the most notable strikes happened in West Virginia when 35,000 teachers and school employees walked out for the first time since 1990, resulting in the closure of nearly all 680 schools in the state. The strikes have re-energized deteriorating labor movements in a country where union membership has sunk to historic lows and they have also caught the attention of politicians.

Sen. Kamala Harris is one of them and she has proposed that the government spends $315 billion to raise teacher salaries over the next ten years. Even though education has hardly proven pivotal on the campaign trail in the past, other presidential candidates might now be forced to act ahead of the election in 2020. Given how important the issue of teacher salaries is becoming, the Rockefeller Institute recently released a new report showing teacher salaries by state in 2017. New York came first with $79,588, followed by Alaska with $78,670 and Connecticut's $77,717. South Dakota was at the opposite end of the pay scale with just $42,450 on average by comparison.

The scale of the pay disparity is also evident in the development of salaries in the 15-year period from 2002 to 2017. Even though all states saw salary growth during that time frame, that growth certainly wasn't equal. Teachers in Alaska saw their paypacket grow the most with $27,688 while Oregon and Massachussetts also saw increases of $27,511 and $25,939 respectively. By contrast, growth in teacher's salary only came to $6,904 in Indiana between 2002 and 2017. 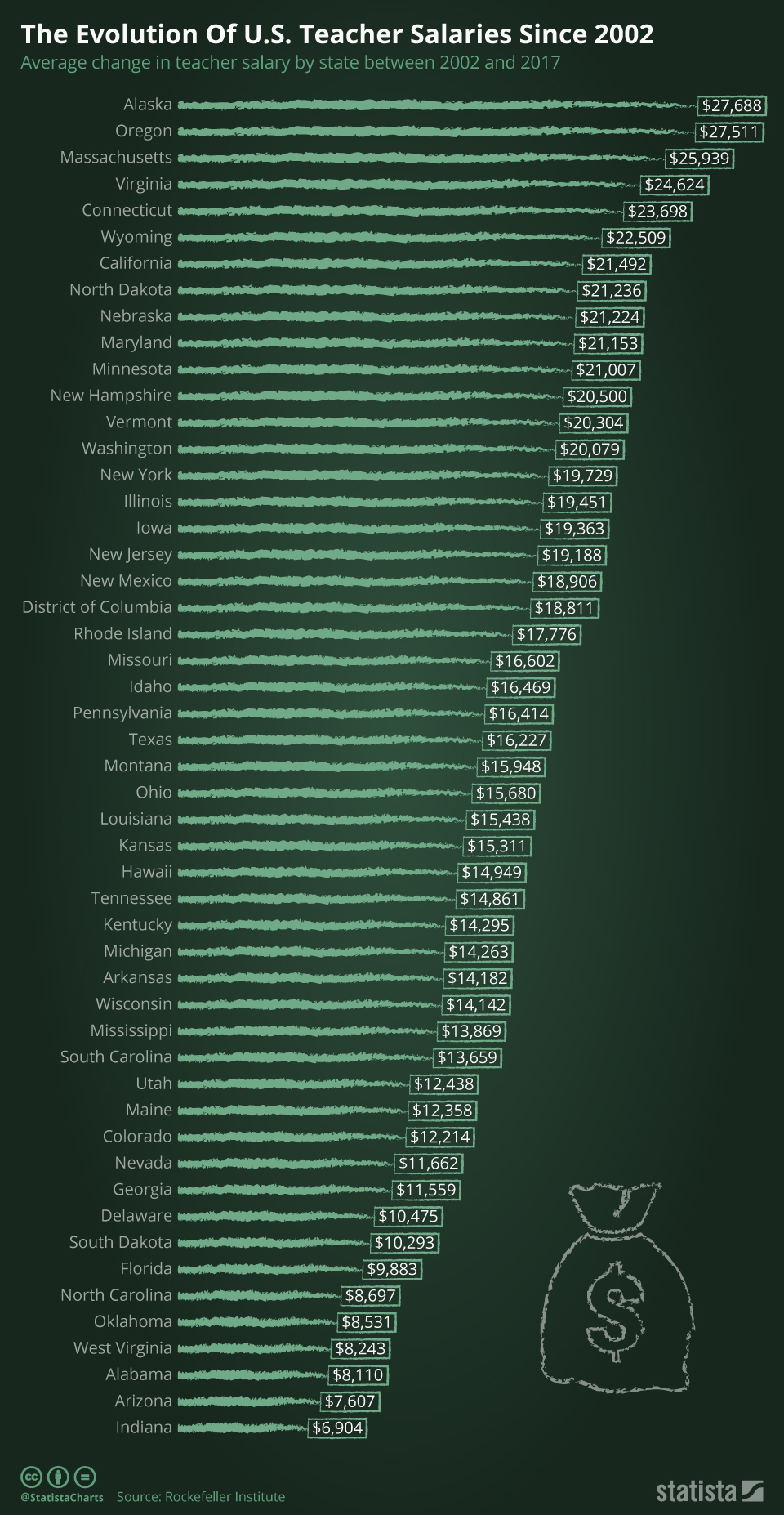 This chart shows the average change in teacher salary by state between 2002 and 2017. 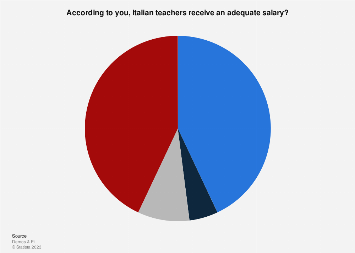 +
Opinion on teachers' salaries in Italy 2019 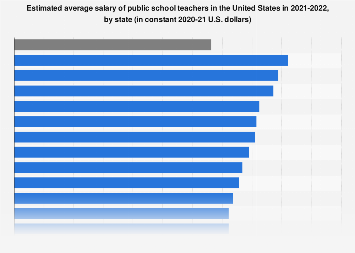 +
Estimated average salary of public school teachers in the U.S. by state 2017/18 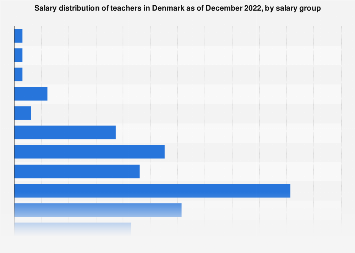 +
Salary distribution of teachers in Denmark 2018, by salary group 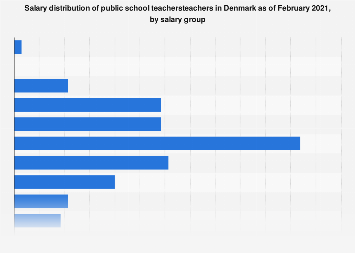 +
Salary distribution of folkeskole teachers in Denmark 2018, by salary group 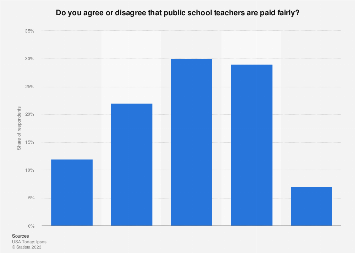 +
How many Americans agree with public school teacher pay scale 2018 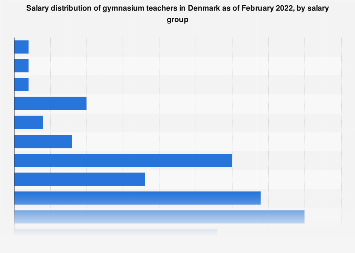 +
Salary distribution of gymnasium teachers in Denmark 2018, by salary group 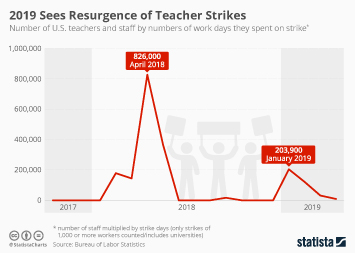 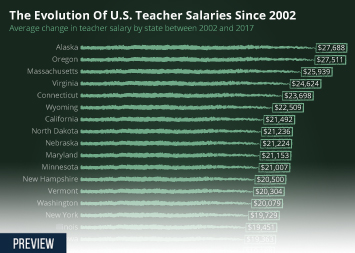 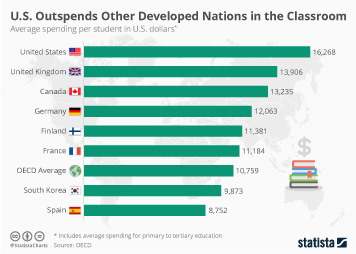 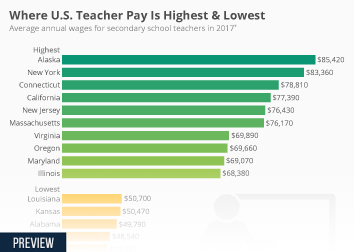