A new study published in the journal Nature Human Behaviour shows how life expectancy was cut short during the coronavirus pandemic in many countries around the world – an instance that is likely continuing. Before 2020, life expectancy had increased in all 27 countries the survey looked at, most recently by around 1.5 to 3.5 months per year in the majority of places.

The latter country only lost a combined 5.7 months from life expectancy between 2019 and 2021, however. This is still much less than in some nations that could change their track record in 2021, for example Spain or England and Wales.

After experiencing the biggest loss in the survey between 2019 and 2020, the U.S. came second for the entire study period (2019-2021) behind Bulgaria, where life expectancy decreased by 3.5 years, compared to 2.75 years stateside. Norway was the sole nation among the 27 with a positive balance between 2019 and 2021.

While other causes of death also played a role in the developments, they mostly caused minor changes or even offset deaths from Covid-19 as their mortality rates shrunk during the pandemic. The U.S., along with Spain, Italy and Germany, saw other mortality add onto life expectancy loss caused in large parts by Covid-19. 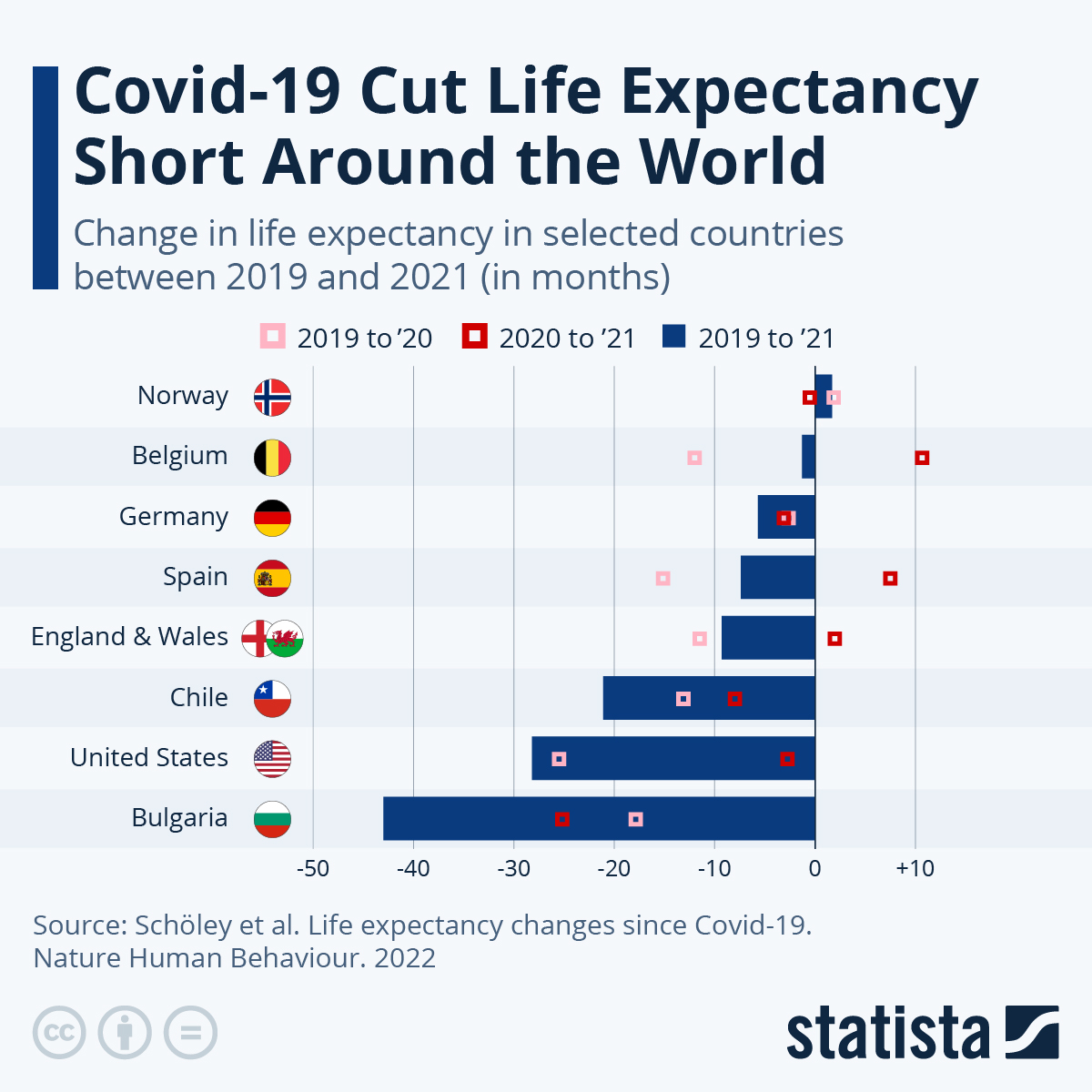 This chart shows the change in life expectancy in selected countries between 2019 and 2021 (in months).

+ Premium statistics
Life expectancy at birth in the DACH countries 2020

+ Premium statistics
Life expectancy at birth in the ASEAN countries 2020 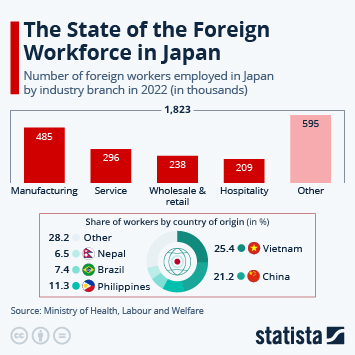 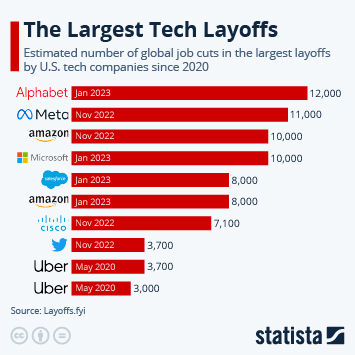 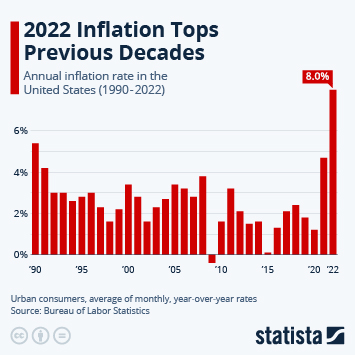 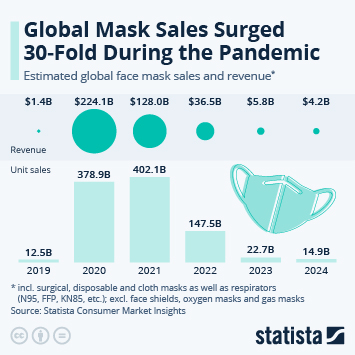 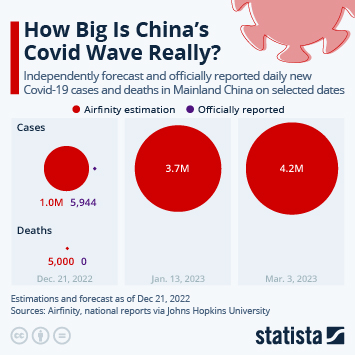 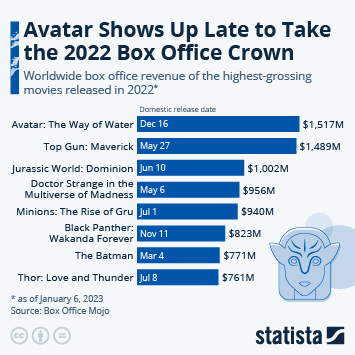 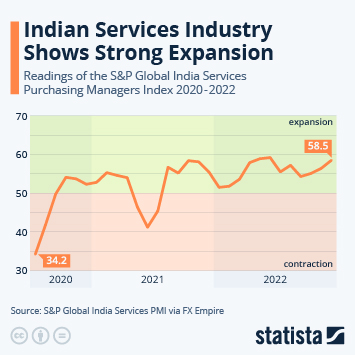 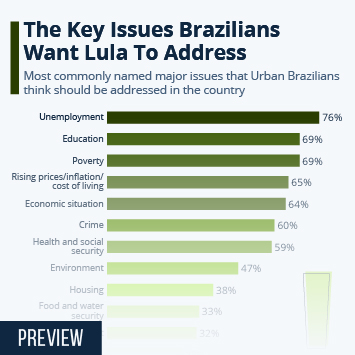 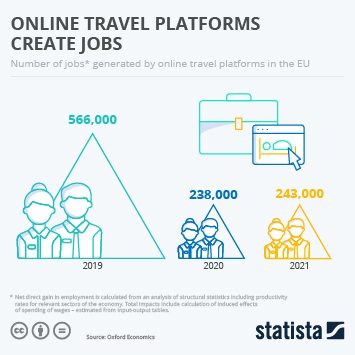 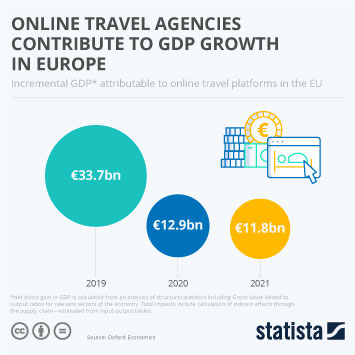 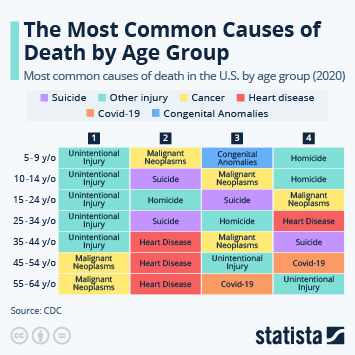 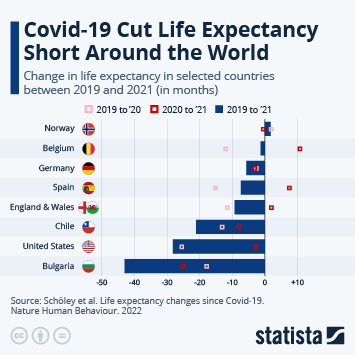